Did the government hack a CBS journalist? Maybe 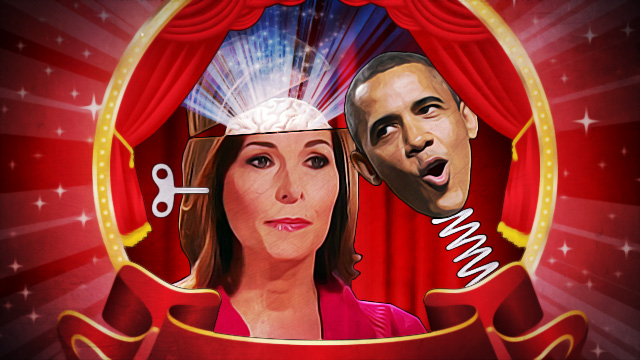 Sharyl Attkisson was hacked. The computers used by the former CBS News investigative reporter were found to have been remotely accessed and tampered with, according to both a CBS-hired forensics expert and by a reputable information security firm that did an analysis commissioned by Attkisson herself. Those are the facts as we know them.

Currently, that’s where the facts end and the allegations begin. Attkisson, whose book Stonewalled: My Fight for Truth Against the Forces of Obstruction, Intimidation and Harassment in Obama’s Washington was released this week, claims to have evidence that she was hacked by someone working for the government. She says the digital intrusion was part of a campaign to get her to stop pursuing stories critical of the Obama administration.

Attkisson is confident in her story, but others aren't so sure. Some aspects of her account don’t resonate well with many of the people in the security field that Ars has spoken to. To them, certain details sound like they’re right out of a bad hacker movie or some episode of a CBS drama.