Does your phone company track you? 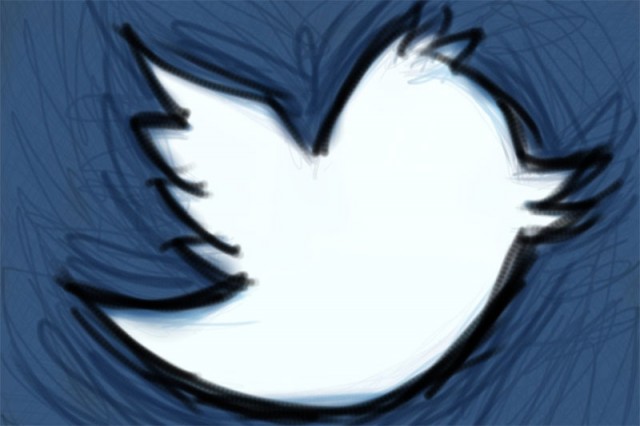 This article originally appeared on ProPublica on October 31, 2014.

Wired and Forbes reported earlier this week that the two largest cell phone carriers in the United States, Verizon and AT&T, are adding the tracking number to their subscribers' Internet activity, even when users opt out. The data can be used by any site—even those with no relationship to the telecoms—to build a dossier about a person's behavior on mobile devices, including which apps they use, what sites they visit, and how long. MoPub, acquired by Twitter in 2013, bills itself as the "world's largest mobile ad exchange." It uses Verizon's tag to track and target cellphone users for ads, according to instructions for software developers posted on its website.

Twitter declined to comment. AT&T said that its actions are part of a test. Verizon says it doesn't sell information about the demographics of people who have opted out.