Using a password manager on Android? It may be wide open to sniffing attacks 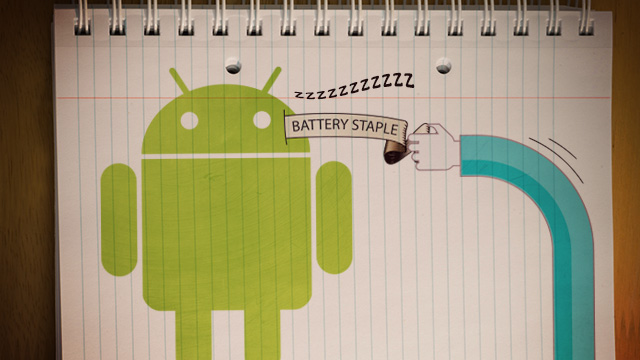 In early 2013, researchers exposed some unsettling risks stemming from Android-based password managers. In a paper titled "Hey, You, Get Off of My Clipboard," they documented how passwords managed by 21 of the most popular such apps could be accessed by any other app on an Android device, even those with extremely low-level privileges. They suggested several measures to help fix the problem.

Almost two years later, the threat remains viable in at least some, if not all, of the apps originally analyzed. An app recently made available on Google Play, for instance, has no trouble divining the passwords managed by LastPass, one of the leading managers on the market, as well as the lesser-known KeePassDroid. With additional work, it's likely that the proof-of-concept ClipCaster app would work seamlessly against many other managers, too, said Xiao Bao Clark, the Australia-based programmer who developed it. While ClipCaster does nothing more than display the plaintext of passwords that LastPass and KeePassDroid funnel through Android handsets, a malicious app with only network privileges could send the credentials to an attacker without the user having any idea what was happening.

"Besides the insecurity of it, what annoyed me was that I was never told any of this while I was signing up or setting up the LastPass app," Clark wrote in an e-mail. "Instead, I got the strong impression from LastPass that everything was very secure, and I needn't worry about any of it. If they at least told users the security issues using these features brings, then the users themselves could decide on their own trade-off between usability and security. Not mentioning it at all strikes me as disingenuous."