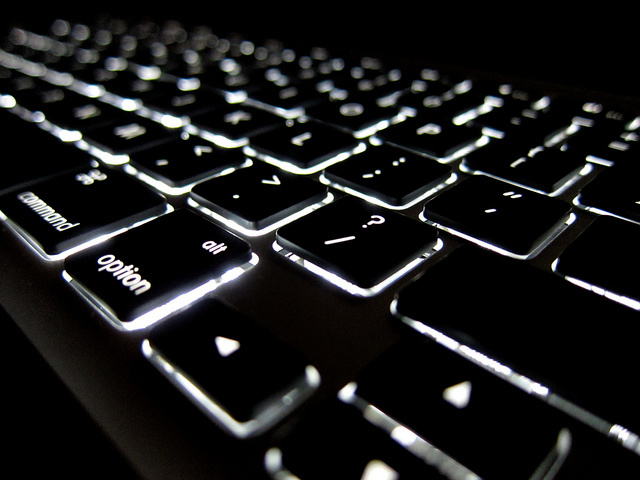 The person who claims to have hacked an AOL e-mail account belonging to John Brennan, the director of the Central Intelligence Agency, has now released a small spreadsheet with alleged personal information for a number of former and current government officials. The sample includes phone numbers, social security numbers, e-mail addresses, and level of security clearance and employment status in some cases.

Ars has contacted several of the people on the list by phone, text, and e-mail, including Brennan and the former deputy director of intelligence at the CIA, Jami Miscik. A male voice responded to the number listed for Miscik, and when Ars asked for her, the voice said it was the wrong number and hung up. No others immediately responded.