How Soviets used IBM Selectric keyloggers to spy on US diplomats 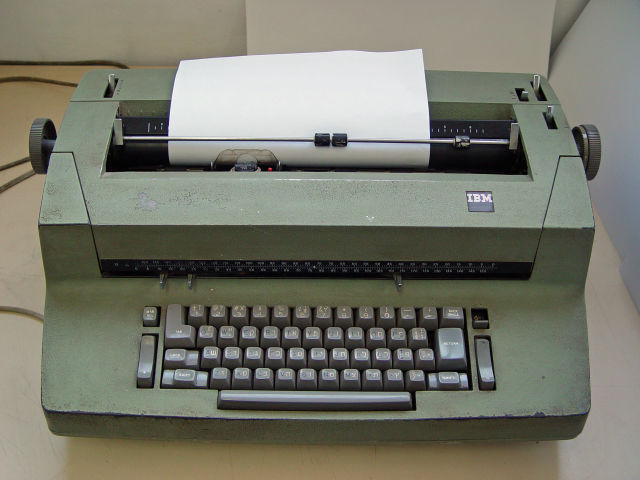 A National Security Agency memo that recently resurfaced a few years after it was first published contains a detailed analysis of what very possibly was the world's first keylogger—a 1970s bug that Soviet spies implanted in US diplomats' IBM Selectric typewriters to monitor classified letters and memos.

The electromechanical implants were nothing short of an engineering marvel. The highly miniaturized series of circuits were stuffed into a metal bar that ran the length of the typewriter, making them invisible to the naked eye. The implant, which could only be seen using X-ray equipment, recorded the precise location of the little ball Selectric typewriters used to imprint a character on paper. With the exception of spaces, tabs, hyphens, and backspaces, the tiny devices had the ability to record every key press and transmit it back to Soviet spies in real time.

A “lucrative source of information”

The Soviet implants were discovered through the painstaking analysis of more than 10 tons' worth of equipment seized from US embassies and consulates and shipped back to the US. The implants were ultimately found inside 16 typewriters used from 1976 to 1984 at the US embassy in Moscow and the US consulate in Leningrad. The bugs went undetected for the entire eight-year span and only came to light following a tip from a US ally whose own embassy was the target of a similar eavesdropping operation.