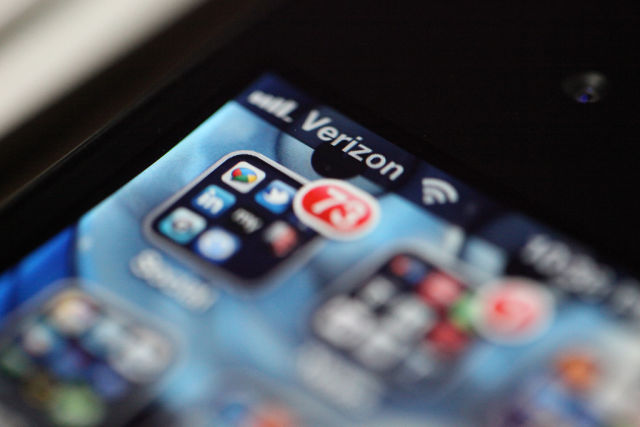 Verizon is giving a new mission to its controversial hidden identifier that tracks users of mobile devices. Verizon said in a little-noticed announcement that it will soon begin sharing the profiles with AOL's ad network, which in turn monitors users across a large swath of the Internet.

That means AOL's ad network will be able to match millions of Internet users to their real-world details gathered by Verizon, including "your gender, age range and interests." AOL's network is on 40 percent of websites, including on ProPublica.

AOL will also be able to use data from Verizon's identifier to track the apps that mobile users open, what sites they visit, and for how long. Verizon purchased AOL earlier this year.