Op-ed: (How) did they break Diffie-Hellman? 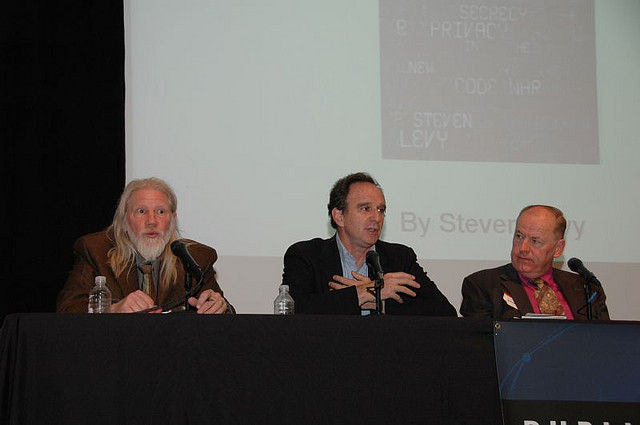 Martijn Grooten is a mathematician-turned-security professional. He is currently Editor of Virus Bulletin and does the occasional security research on the side in which, wherever possible, he likes to use his mathematical background.

Earlier this year, a research paper presented a new attack against the Diffie-Hellman key exchange protocol. Among other things, the paper came with a reasonable explanation of how the NSA might be able to read a lot of the Internet’s VPN traffic. I wrote a blog about this in May.

Last month, the paper was presented at the ACM CCS 2015 conference and thus made the news again. While the research does have serious implications, it did not signal the end of the use of the Diffie-Protocol as some suggested.