Last month Microsoft said that it was considering ending support for TLS and SSL certificates that used the SHA-1 hashing algorithm, after Mozilla previously described a plan to do the same. Google is now thinking about joining those two companies and ending Chrome's support for SHA-1 certificates in the middle of next year too.

Newer estimates have brought the cost of certificate fraud down further still. Through the use of cloud services such as Amazon's EC2, the compute power to create bogus SHA-1 certificates both costs less and is more accessible, such that SHA-1 certificates are arguably unsafe already. This led to reconsideration of the 2017 timetable. Mozilla and Microsoft are now contemplating bringing that January 1, 2017 date forward, to July 1, 2016, as long as the impact in-the-wild is not too serious. 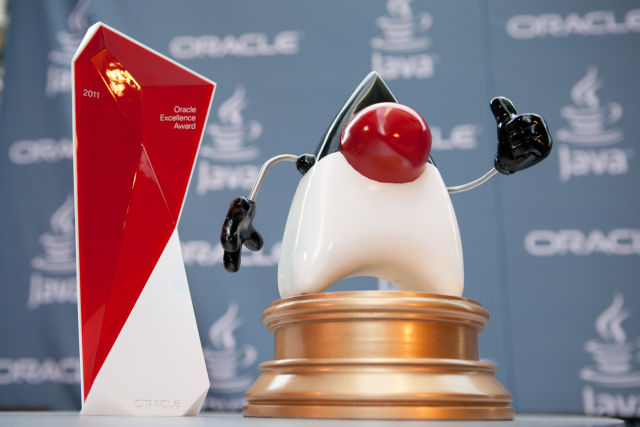 
As the winter holiday travel season begins, US-CERT and Stop.Think.Connect would like to remind users to be mindful of the security risks associated with portable devices such as smart phones, tablets, and laptops. These devices offer a range of conveniences such as allowing us to order gifts on-the-go, providing us with directions, and even letting us download our boarding pass to pass through security with just our mobile device. However, with all of these added conveniences often come potential threats and vulnerabilities.

US-CERT would like to encourage users to review the following Cybersecurity Tips. Following the security practices suggested in each tip will help to keep your portable devices secure during the holiday season and throughout the year. 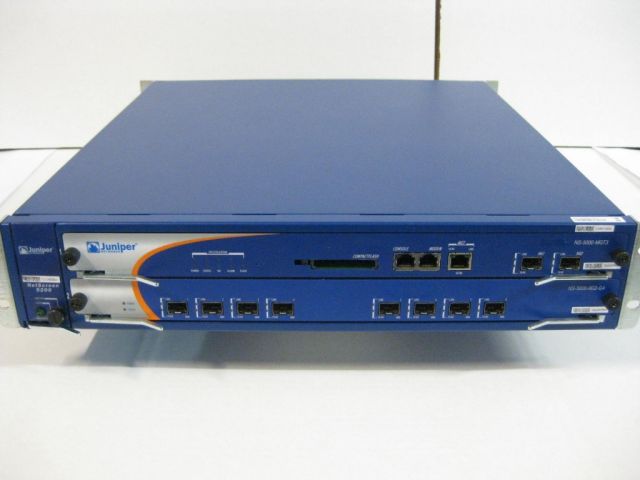 The Juniper NetScreen 5200, one of the firewalls that carries the backdoor code inserted into Juniper's ScreenOS.

On December 17, Juniper Networks issued an urgent security advisory about "unauthorized code" found within the operating system used by some of the company's NetScreen firewalls and Secure Service Gateway (SSG) appliances. The vulnerability, which may have been in place in some firewalls as far back as 2012 and which shipped with systems to customers until late 2013, allows an attacker to gain remote administrative access to systems with telnet or ssh access enabled. And now researchers have both confirmed that the backdoor exists and developed a tool that can scan for affected systems.

In a post to the Rapid7 community blog site on December 20, Metasploit project founder and Rapid7 researcher H D Moore published an analysis of the affected versions of Juniper's ScreenOS operating system, including the administrative access password that had been hard-coded into the operating system. This backdoor, which was inserted into ScreenOS versions 6.2.0r15 through 6.2.0r18 and 6.3.0r12 through 6.3.0r20, is a change to the code that authorizes administrative access with the password "<<< %s(un='%s') = %u"—a password that Moore notes was crafted to resemble debug code to evade detection during review.

Since this code is in the firmware of the affected Juniper NetScreen and SSG appliances, the only way to remove it is to re-flash the firmware with a new version of ScreenOS. Steve Puluka has written a guide on how to perform the upgrade and avoid some of the potential problems around installation, including dealing with the configuration of a new signing key for the upgrade.