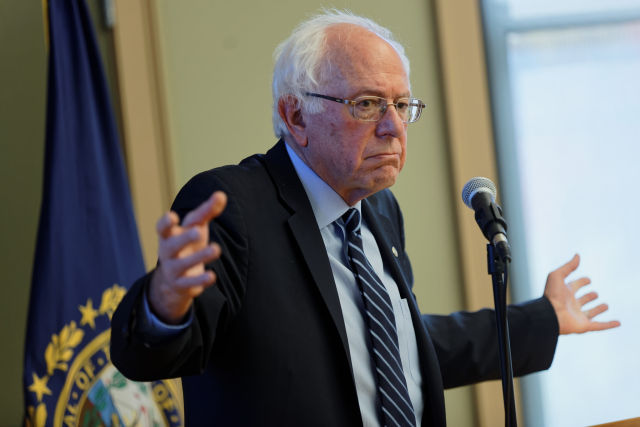 The Democratic National Committee has cut off the Bernie Sanders campaign's access to a voter database after allegations that Sanders staff members improperly viewed confidential information gathered by the campaign of Hillary Clinton.

The Sanders campaign fired the staff member who was responsible for accessing the data, according to multiple media reports. The breach was made possible by a bad patch applied by the software vendor that operates the database.

"The discovery sparked alarm at the DNC, which promptly shut off the Sanders campaign’s access to the strategically crucial list of likely Democratic voters," The Washington Post reported today. "The DNC maintains the master list and rents it to national and state campaigns, which then add their own, proprietary information gathered by field workers and volunteers. Firewalls are supposed to prevent campaigns from viewing data gathered by their rivals."