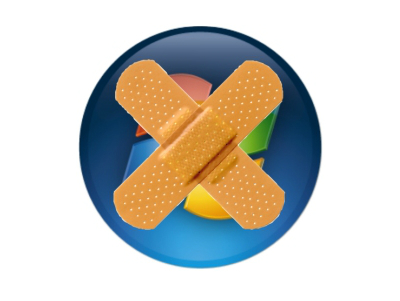 Today, Microsoft issued three new security advisories and a dozen new patches in the company’s monthly round of security updates. And one of the advisories was apparently the result of a security fumble by Microsoft's internal IT team—the inadvertent disclosure of the private encryption keys for a wildcard SSL/TLS certificate.

System administrators have a bigger headache to deal with: an update issued today for Microsoft Windows DNS that patches a remote code execution vulnerability. Rated "critical" by Microsoft, the bug in DNS affects Windows Server 2008 and later. It could allow an attacker to send a "specially-crafted" Domain Name Service request to a Windows DNS server that can run commands on the server with the permissions of the Local System account—giving the attackers a wide range of access to the server that could easily be escalated.