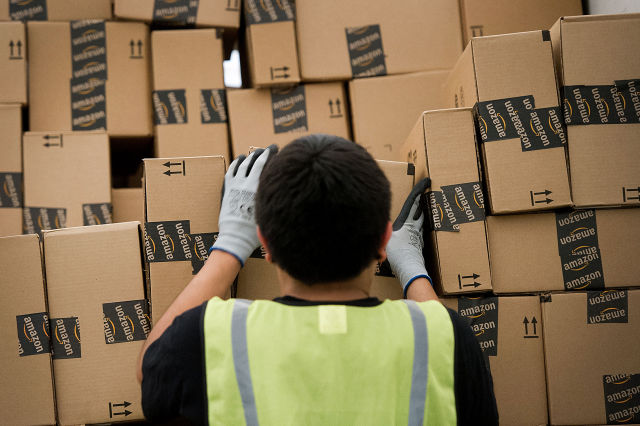 Eric Springer is an Australian developer who worked at Amazon as a software developer engineer. He left a few years ago to work on several Bitcoin projects, one of which he sold.

As a security conscious user who follows the best practices—using unique passwords, two-factor authentication, only using a secure computer, and being able to spot phishing attacks from a mile away—I thought my accounts and details would be pretty safe. I was wrong.

That's because when someone went after me, all those precautions were for nothing. That’s because most systems come with a backdoor called customer support. In this post I’m going to focus on the most grievous offender: Amazon.com. Amazon.com was one of the few companies I trusted with my personal information. I shop there, I am a heavy AWS user (raking up well over $600/month), and I used to work there as a software developer.