Linux Mint hit by malware infection on its website, forum after hack attack 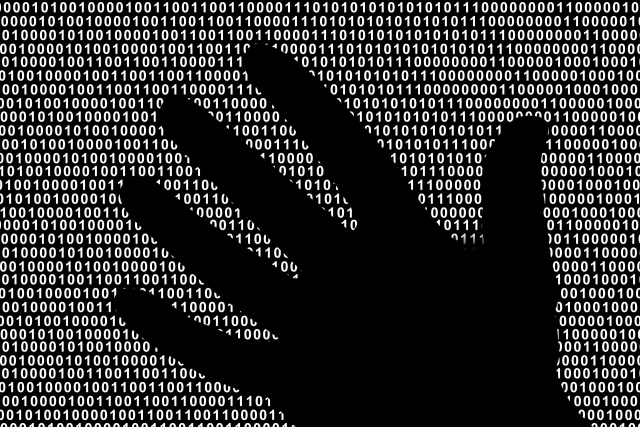 Linux Mint forum users, and anyone who downloaded and installed a copy of the 17.3 Cinnamon edition on Saturday have probably been compromised by hackers and need to take action immediately, the distro's creator has warned.

Clem Lefebvre, confirmed in a blog post that the "intrusion" had taken place over the weekend. He said: "Hackers made a modified Linux Mint ISO, with a backdoor in it, and managed to hack our website to point to it."

He added that the resultant malware infection had only affected ISOs downloaded from the Linux Mint site on Saturday, February 20. "As far as we know, the only compromised edition was Linux Mint 17.3 Cinnamon edition," Lefebvre said. However, by Sunday it was a different story, with Linux Mint confirming that its forums database had also been targeted in the hack of its systems.