Malware and skimmers, explosions and hammers: How attackers go after ATMs 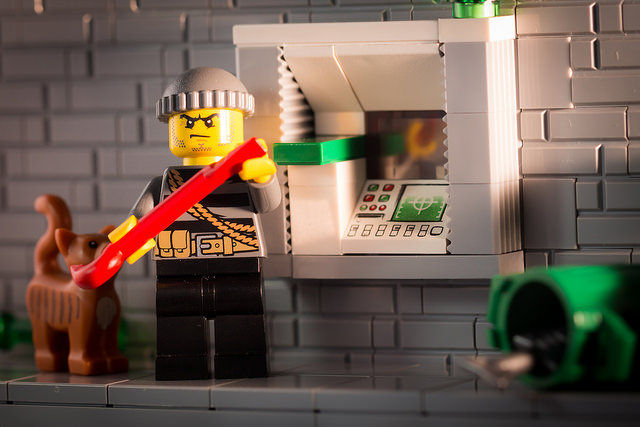 For all the technical ways to break into an ATM, you can still just crowbar your way in in many cases. (credit: clement127)

What was the best way to steal cash from an ATM in 2015? Skimming still remains king, but a survey of 87 members of the ATM Industry Association (ATMIA) says that card trapping and transaction reversal fraud are on the rise around the world.

In November 2015, ATMIA internally published a survey (PDF) describing the state of ATM hacking in the previous year, from how ATMs were attacked to how much money was lost from the attacks. The results showed that ATM operators were wising up to skimming operations, in which devices are placed in or on the ATM to capture card information so the skimmer can reuse the card numbers later. This caused "a deflection of crime from traditional electronic skimming towards more physical and less sophisticated forms of attack, especially card trapping and Transaction Reversal Fraud.”

Fourteen percent of respondents said they saw an increase in card skimming hacks, but 28 percent of respondents said they actually saw skimming operations decrease. Still, credit card skimming outpaces other techniques for committing ATM fraud overall. Of those instances of skimming, 73 percent involved skimmers placed within the ATM, and 27 percent involved skimmers placed on the verification device of the bank access door.