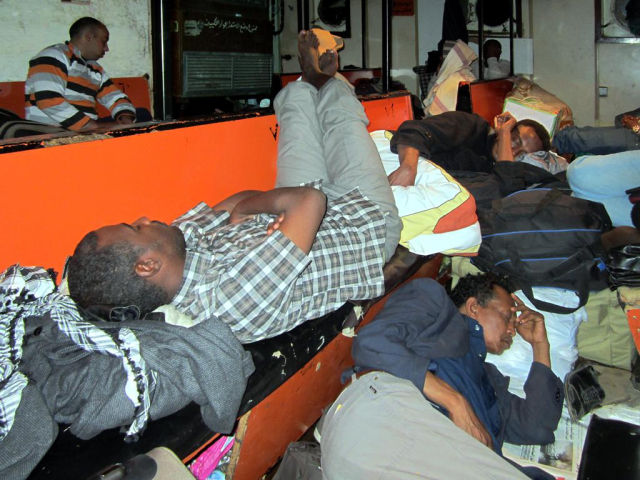 About 1.3 million IP addresses—including those used by Google, Yahoo, Craigslist, and Yelp—are turning users of the Tor anonymity network into second-class Web citizens by blocking them outright or degrading the services offered to them, according to a recently published research paper.

Titled "Do You See What I See? Differential Treatment of Anonymous Users," the paper said 3.67 percent of websites in the Alexa 1,000 discriminated against computers visiting with known Tor exit-node IP addresses. In some cases, the visitors are completely locked out, while in others users are required to complete burdensome CAPTCHAs or are limited in what they can do. The authors said the singling out was an attempt by the sites to limit fraud and other online crime, which is carried out by a disproportionately high percentage of Tor users. In the process, law-abiding Tor users are being treated as second-class Web citizens.

"While many websites block Tor to reduce abuse, doing so inadvertently impacts users from censored countries who do not have other ways to access censored Internet content," the authors wrote.