FBI paid at least $1.3M for zero-day to get into San Bernardino iPhone 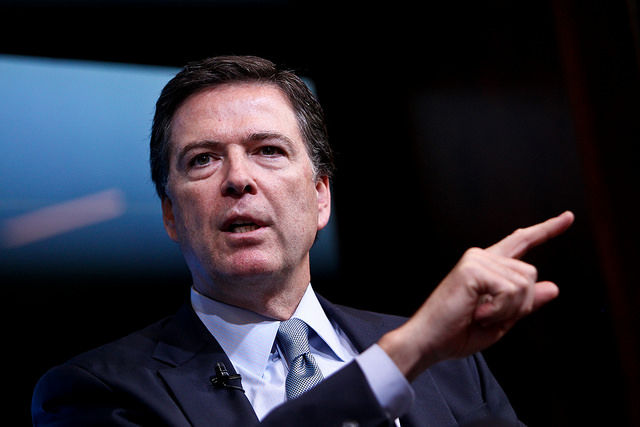 James Comey is the director of the FBI. (credit: Brookings Institute)

FBI Director James Comey suggested to a conference in London that his agency paid more than $1.3 million to gray-hat hackers who were able to unlock the iPhone 5C that was used by Syed Farook Rizwan, the dead terrorist who masterminded the attack in San Bernardino, California, in December 2015.

According to Reuters, Comey was asked Thursday how much the FBI paid for the technique that eventually allowed investigators to access the locked phone.

"A lot. More than I will make in the remainder of this job, which is seven years and four months for sure," Comey said. "But it was, in my view, worth it."