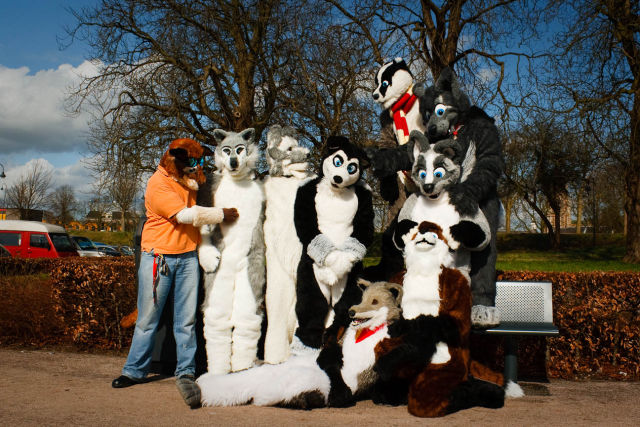 KIFT wasn't the only station to be hit by the hack. On the same day, Livingston, Texas-based country music station KXAX also broadcast raunchy furry-themed audio. And according to an article posted Wednesday by radio industry news site RadioInsight.com, the unauthorized broadcasts from a hobbyist group called FurCast were also forced on an unnamed station in Denver and an unidentified national syndicator.

"All in all the FurCast aired for an hour, possibly two," Jason Mclelland, owner and general manager of the KXAX Radio Group, wrote in an e-mail. "During that time they talked about sex with two guys and a girl in explicit details and rambled on with vulgar language not really having much of a point to the podcast. I'm assuming there was no real reason for this hack."