Yes, Badlock bug was shamelessly hyped, but the threat is real 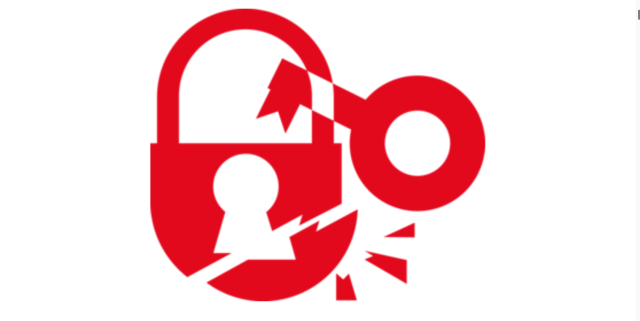 Go ahead and poo poo the overdone marketing of the Badlock vulnerability. With its fire-engine-red logo and a dedicated website that went live more than a month before the release of any patches, claims the risk was shamelessly hyped are justified. That said, Badlock represents a real and critical threat to virtually any organization that maintains a Microsoft network. Administrators who don't patch right away fail to do so at their own peril.

In a nutshell, Badlock refers to a defect in a security component contained in just about every version of the Windows and Linux operating systems. Known as the Distributed Computing Environment/Remote Procedure Call (DCE/RPC), it's used by administrators around the world to access the most valuable asset on any Windows network—the Active Directory, which acts as a network's digital security guard, allowing, for instance, an organization's CFO to log in to an accounting server, while locking out the janitor or the groundskeeper. Because Active Directories enforce security policies and contain password data and other crucial credentials, they are almost always the first asset hackers access once they gain a limited foothold into a targeted network.

By design, DCE/RPC is able to use a cryptographic system to protect connections between an admin's remote computer and the server running the Active Directory. In many ways, the system is analogous to the transport layer security protocol that protects connections between end users and the websites they visit. DCE/RPC ensures that parties are who they claim to be. It can also encrypt the data traveling between the parties. That way, anyone who happens to have access to the same corporate network—say, a rogue janitor or groundskeeper employed by the same organization—can't monitor or modify the crucial information inside the Active Directory.