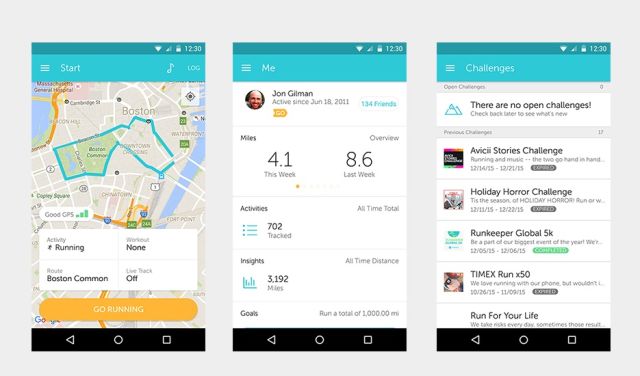 RunKeeper announced Tuesday that it had found a bug in its Android code that resulted in the leaking of users’ location data to an unnamed third-party advertising service. The blog post came four days after the Norwegian Consumer Council filed a complaint against the Boston company.

Like other Android apps, when the Runkeeper app is in the background, it can be awakened by the device when certain events occur (like when the device receives a Runkeeper push notification). When such events awakened the app, the bug inadvertently caused the app to send location data to the third-party service.

Today we are releasing a new version of our app that eliminates this bug and removes the third-party service involved. Although the bug affected only our Android app, we have decided to remove this service from our iOS product too out of an abundance of caution. The iOS release will be made available once approved by Apple.

We take our responsibility for the privacy of user data very seriously, and we are thankful to the Runkeeper user community for your continued trust and support.

In an e-mail sent to Ars, Jacobs declined further questions, noting the statement "will be our only comment at this time."