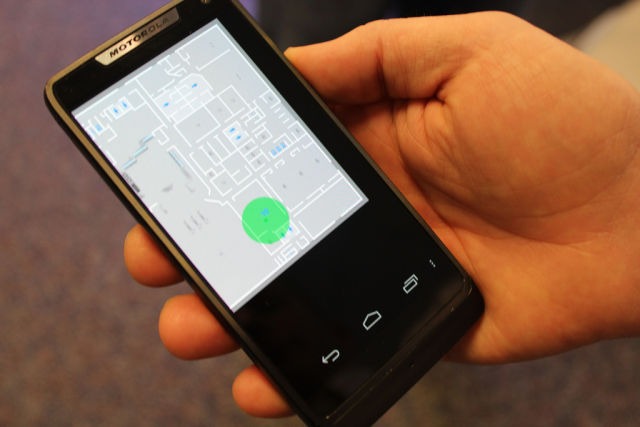 A mobile advertising company that tracked the locations of hundreds of millions of consumers without consent has agreed to pay $950,000 in civil penalties and implement a privacy program to settle charges that it violated federal law.

The US Federal Trade Commission alleged in a complaint filed Wednesday that Singapore-based InMobi undermined phone users' ability to make informed decisions about the collection of their location information. While InMobi claimed that its software collected geographical whereabouts only when end users provided opt-in consent, the software in fact used nearby Wi-Fi signals to infer locations when permission wasn't given, FTC officials alleged. InMobi then archived the location information and used it to push targeted advertisements to individual phone users.

Specifically, the FTC alleged, InMobi collected nearby basic service set identification addresses, which act as unique serial numbers for wireless access points. The company, which thousands of Android and iOS app makers use to deliver ads to end users, then fed each BSSID into a "geocorder" database to infer the phone user's latitude and longitude, even when an end user hadn't provided permission for location to be tracked through the phone's dedicated location feature.