iOS 10 beta still encrypts user data, but not the kernel 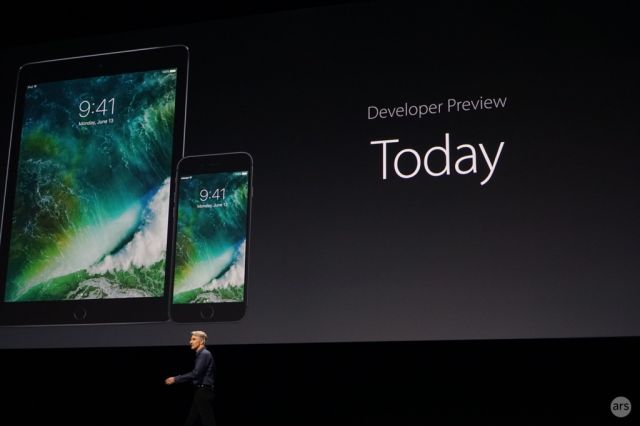 Apple has made encryption and user privacy a pillar of the iOS platform in recent years, but earlier this week, security researchers made a curious discovery: as reported by the MIT Technology Review, the operating system kernel in the iOS 10 betas released at WWDC last week is unencrypted. This makes it much easier to dig into the code and look for security flaws.

There was some speculation as to why Apple had done this or whether the company had even released an unencrypted kernel on purpose. After declining to comment initially, an Apple spokesperson confirmed to TechCrunch that the kernel had been left unencrypted on purpose but that user data continues to be encrypted as it normally is.

“The kernel cache doesn’t contain any user info, and by unencrypting it we’re able to optimize the operating system’s performance without compromising security,” the spokesperson said.