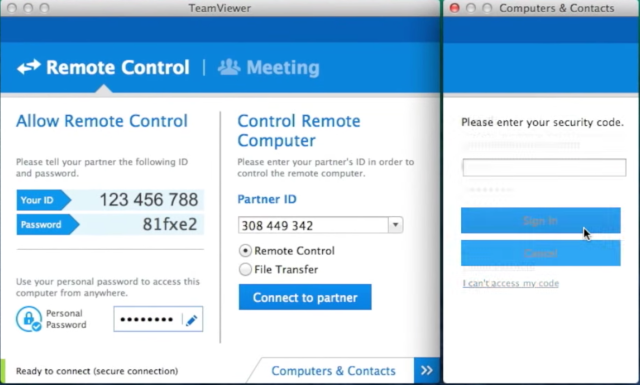 It was a tough week for TeamViewer, a service that allows computer professionals and consumers to log into their computers from remote locations. For a little more than a month, a growing number of users have reported their accounts were accessed by criminals who used their highly privileged position to drain PayPal and bank accounts. Critics have speculated TeamViewer itself has fell victim to a breach that's making the mass hacks possible.

On Sunday, TeamViewer spokesman Axel Schmidt acknowledged to Ars that the number of takeovers was "significant," but it continued to maintain that the compromises are the result of user passwords that were compromised through a cluster of recently exposed megabreaches involving more than 642 million passwords belonging to users of LinkedIn, MySpace, and other services.

Ars spoke with Schmidt to get the latest. What follows is a lightly edited transcript of the conversation: