Skip to content
So unsurprisingly a security researcher found some cheap Android devices phoning home to China when buying a phone to travel with. One of the phones seems to be Blu R1 HD, which is ‘Currently unavailable’ on Amazon.com and customers that bought it have received security update e-mails. Security researchers have uncovered a secret backdoor in... 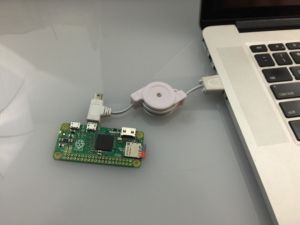