“Meltdown” and “Spectre”: Every modern processor has unfixable security flaws 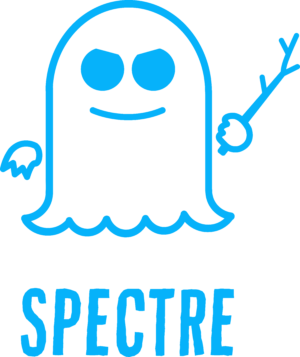 Windows, Linux, and macOS have all received security patches that significantly alter how the operating systems handle virtual memory in order to protect against a hitherto undisclosed flaw. This is more than a little notable; it's been clear that Microsoft and the Linux kernel developers have been informed of some non-public security issue and have been rushing to fix it. But nobody knew quite what the problem was, leading to lots of speculation and experimentation based on pre-releases of the patches.

Now we know what the flaw is. And it's not great news, because there are in fact two related families of flaws with similar impact, and only one of them has any easy fix.