"It's all over the place," he told Ars Technica UK. "Practically everything you can think of." 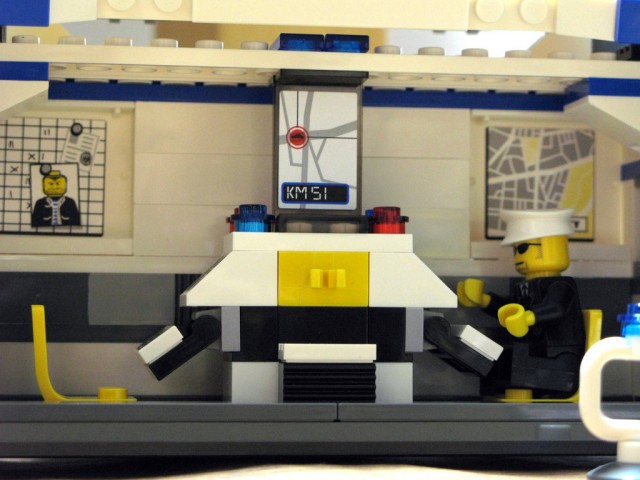 The United States Department of Justice wants to broaden its ability to hack criminal suspects’ computers, according to a new legal proposal that was first published by The Wall Street Journal on Thursday.

If passed as currently drafted, federal authorities would gain an expanded ability to conduct “remote access” under a warrant against a target computer whose location is unknown or outside of a given judicial district. It would also apply in cases where that computer is part of a larger network of computers spread across multiple judicial districts. In the United States, federal warrants are issued by judges who serve one of the 94 federal judicial districts and are typically only valid for that particular jurisdiction.

The 402-page document entitled “Advisory Committee on Criminal Rules" is scheduled to be discussed at an upcoming Department of Justice (DOJ) meeting next month in New Orleans.

Yesterday, the Supreme Court of Canada issued a unanimous decision in R. v. Vu recognizing important privacy interests in information stored in a computer or mobile phone. The court held that specific, prior judicial authorization is required to search the contents of those devices when executing a search warrant for a premises. Building on prior jurisprudence, the court held that “[it] is difficult to imagine a more intrusive invasion of privacy than the search of a personal or home computer.” The court extended that proposition to smart phones. Writing for the court, Justice Cromwell held:

“I do not distinguish, for the purposes of prior authorization, the computers from the cellular telephone in issue here. Although historically cellular phones were far more restricted than computers in terms of the amount and kind of information that they could store, present day phones have capacities that are, for our purposes, equivalent to those of computers.”

Result – Get a Warrant

The law of search and seizure is complex and the assistance of a qualified lawyer should be sought regarding any particular set of circumstances. As a general rule, it appears that going forward, a computer and mobile phone will not be treated as a filing cabinet or other receptacles that could be searched incident to the search and seizure of a premises. This means that if police intend to search computers or mobile phones, they must satisfy the authorizing justice that there are reasonable grounds to believe that any computers or mobile phones at the premises to be searched will contain information that is relevant information. If they do not have prior authorization, the police may seize the computer or mobile phone but must seek authorization before searching them.

The court did not, however, modify the law regarding the search of a computer or mobile phone incident to arrest or in exigent circumstances. The decision was specifically limited to warrants to search a place.

The issue arose in the context of an investigation of an investigation into electricity that was observed being diverted from one premises to another. The police filed an information to obtain a search warrant indicating the police intended to seize any evidence supporting a charge of theft of electricity contrary to s. 326(1)(a) of the Criminal Code. This included records and documentation relating to occupancy and control over the property and electrical services. A Justice of the Peace issued a search warrant.

When the police executed the search, they found marijuana growing in the basement. They found two computers and a mobile phone. The police appear to have proceeded on the basis of the general principle that authorization to search a place includes authorization to search places and receptacles within that place. Apparently, neither of the computers was password protected at the time of the search. One of the computers was connected to a security system. By reviewing the images, the police were able to identify a car that was then determined to be registered to the appellant. The second computer was running an online chat. The user was still logged in. The appellant was also logged into a social networking account. The police officer reviewed the accounts and also searched for photographs and files. He also obtained the serial number of a modem and used that to obtain subscriber information from the Internet service provider. The computers, a portable computer storage device, and a mobile phone were sized and made subject to a 90-day detention order.

A Computer is Not just another Receptacle

The court held that specific, prior judicial authorization was required. A computer (or mobile phone) compromises the ability of the user to control information about his or herself. The following features make computers fundamentally different from physical receptacles found at a premises.

Although the court did not find that a search warrant must contain a protocol for the search (identifying the manner of search or specific files that could be searched), the court held that the issuing justice would have the discretion to impose conditions including a two-stage approach, authorizing the seizure and then requiring the police to return to seek authorization for the search.

It should be that, in the result, the evidence was not excluded in this case, notwithstanding that the search violated the appellant’s right to be free from unreasonable search and seizure. The infringing conduct was not egregious and the law was unsettled. 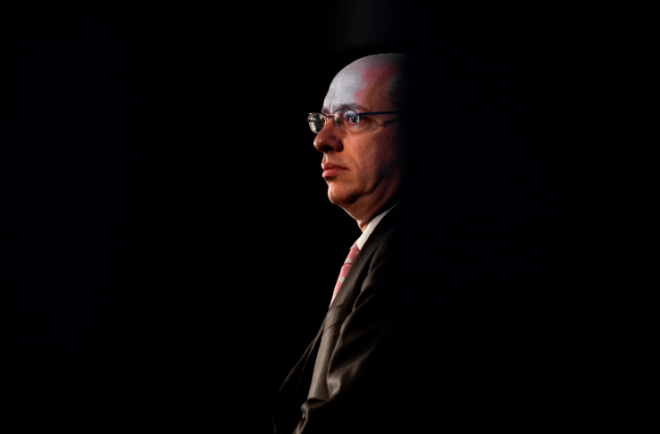 Federal regulators concluded Thursday a 19-month probe into Google’s search and patent-licensing practices, and in the end took no action against Google’s search rankings that favor its own products over competitors.