続きを読む
Built to harvest the banking credentials of victims, the virulent Dridex is now one of the most dangerous pieces of financial malware in circulation. 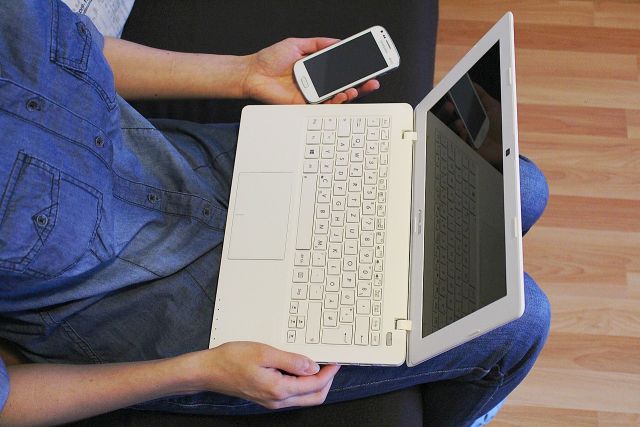 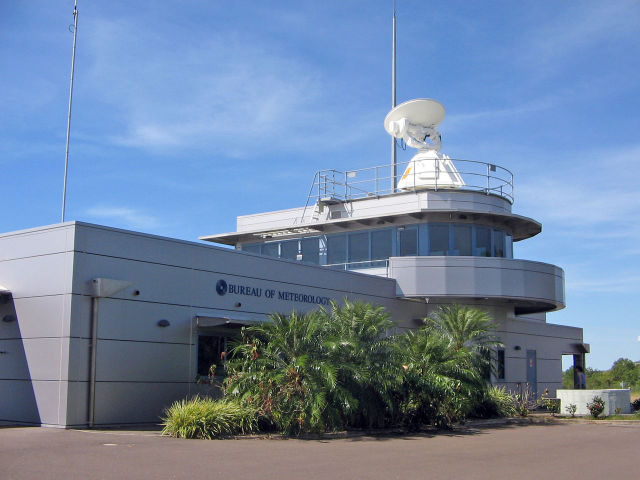