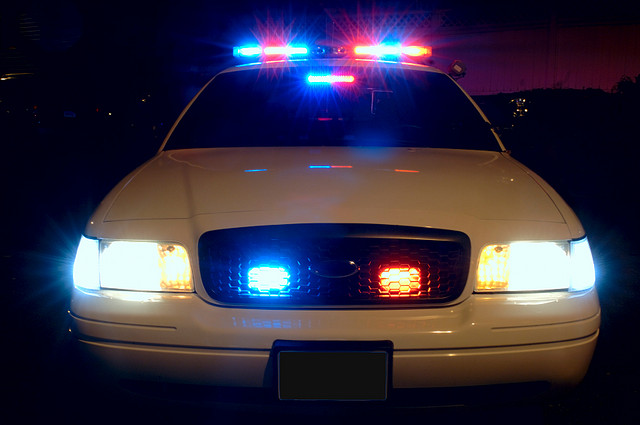 A federal appeals court is reinstating a civil rights lawsuit brought by a New York man arrested for disorderly conduct after flipping off a police officer in traffic. Federal regulators are proposing that new automobiles sold in the United States after September 2014 come equipped with black boxes, so-called “event data recorders” that chronicle everything from how fast a vehicle was traveling, the number of passengers and even … The FBI recently put out a mobile malware alert, providing us with a sobering reminder of this “evil software” for phones and tablets. In this particular case, the FBI was warning against the Finfisher and Loofzon malware, which spies on our data and leaks GPS positions to track our movements. While these threats appear to have been developed for government surveillance purposes, they can of course be used by any organization.

And therein lies the problem. Mobile malware affects all of us.

Unfortunately, the advice the FBI alert shared was vague and maddeningly difficult to follow. For example: “Users should look at the reviews of the developer/company who published the application” and “Turn off features of the device not needed to minimize the attack surface of the device.” Heck, I’m a security researcher, and I’m fuzzy about what all that means. 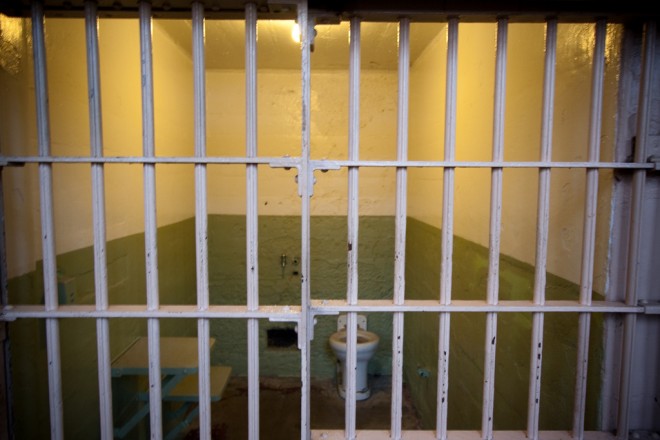 A federal appeals court tentatively halted a ruling that blocked legislation authorizing the government to indefinitely detain without trial individuals, including U.S. citizens, who are deemed to “substantially support” groups “engaged in hostilities against the United States or its coalition partners.”

The decision (.pdf) by the 2nd U.S. Circuit Court of Appeals came late Monday in response to an an emergency petition (.pdf) by the Obama administration earlier that day. The administration called a lower court’s ruling striking down the law a threat to national security. A New York federal judge last week found the rule to be unconstitutional as it was so vague it could apply to U.S. citizens and journalists exercising their constitutional rights, and the government immediately appealed.

Circuit Judge Raymond Lohier, appointed by President Barack Obama in 2010, issued the temporary stay of enforcement late Monday. Procedurally, the government’s emergency petition moves to a motions panel, which will decide on September 28 whether to keep the stay alive while the issue is litigated on appeal in the New York-based appeals court. Lohier did not comment in his brief order.

Those subject to indefinite detention under the 2011 National Defense Authorization Act include:

The act is a broad package of legislation that also includes both authorizations for military spending as well as additional, non-spending legislation. In his Dec. 31 signing statement, President Barack Obama said that “my administration will not authorize the indefinite military detention without trial of American citizens.”