During the past couple of days, we have seen an increase in activity from Emotet. This Trojan downloader spreads by emails that lure victims into downloading a Word document, which contains macros that after executing employ PowerShell to download a malicious payload.

We have observed Emotet downloading a variety of payloads, including ransomware, Dridex, Trickbot, Pinkslipbot, and other banking Trojans.

During a wave of attacks in early December we discovered a campaign spreading the ransomware family HydraCrypt. The sample we received had a compilation date of December 5.

The initial Word documents were downloaded from a number of URLs; some examples follow:

The document topics are crafted to entice users to open them because they appear to impact our finances or official documentation.

The documents have typical characteristics used by Emotet attackers. When a user opens the document, it claims the file is protected and asks the victim to enable the content, which launches the code hidden in the macros.

In analyzing the macros, we see heavily obfuscated code to make detection difficult and cover up the real purpose of the document:

The macro code uses a mix of command, wmic, and PowerShell to copy itself to disk, create a service, and contact its control server for a download URL.

Emotet collects information about the victim’s computer, for example running processes, and sends encrypted data to the control server using a POST request:

The specific user-agent strings used in these requests:

The payload samples are downloaded to %Windir%\System32 using a random name, either in GUID format or a five-digit random name.

The control servers and URLs hosting the malicious documents are covered within McAfee Global Threat Intelligence, with which we provide coverage for the samples detected. The McAfee Advanced Threat Research team proactively monitors any new developments regarding Emotet.

Since the middle of July, McAfee has observed new updates of the Emotet, a Trojan that was first discovered in 2014. This malware harvests banking credentials. Early variants used Outlook contact harvesting to spread via malicious spam.

The latest variants act as loaders and use several mechanisms to spread over the network and send spam email. They also use techniques to bypass antimalware products and avoid detection. Initial infection vectors are emails containing a link to download a malicious Office document. Once a system is infected, Emotet collects the computer name and running process information, which are encrypted and sent to a control server via a Post request.

Emotet updates itself with the latest version from the server, and attempts to download additional malware, such as Dridex (banking malware). The banking malware is designed to harvest banking credentials by installing a malicious component into the web browser. It also uses evasion techniques such as “atom bombing” to inject malicious code.

The initial infection vector of Emotet is a malicious Office document containing an obfuscated macro that runs a PowerShell script to download the payload.

Additional information can be found here:

Details of our analyzed sample.

The malware uses several mechanisms to stay persistent and undetected. It unpacks itself directly into memory and drops malicious files in the system. Emotet acts as a loader and can enable several modules. During our analysis, we saw the following:

These modules are enabled by the control server and allow the attackers to perform malicious actions on infected machines.

The malware contains an icon that can be identified on infected machines. We saw several updates to the icon during the campaign:

Once the malware is running, it is unpacked several times into memory. This process allows the malware to bypass antimalware detection before runtime. The following screenshot shows the unpacking process.

The malware changes its name to avoid detection once it has infected a system. In this case the malware used certtask.exe. Each infected machine could have a different name.

Emotet uses several mechanisms to stay persistent, allowing it to run after each reboot. It also creates a service to run the malicious file. Early variants created scheduled tasks.

Emotet employs a control server to communicate with infected machines and send the stolen credentials:

The malware updates itself by sending a Post request and showing a 404 error from the server to fool analysts.

The control server address changed throughout the campaign.

We found that Emotet uses a worm module to spread on the network. It brute-force attacks an account to break the password and copy itself on a network share.

A brute-force attack. The malware attempts to connect to specific users.

Emotet spreads by email from compromised accounts. The attackers can remotely activate the spam module, which dynamically uses the credentials to send email:

The sample arrives packed and runs several processes to unpack its content. By tracking the VirtualAlloc API, we can follow the dump of an unpacked version into memory.

Dumping the unpacked executable into memory.

The dumped executable is a file that runs without an import address table to avoid static analysis. All the functions are resolved dynamically when the sample runs.

The sample creates a mutex as an infection marker to detect if the machine is already infected.

Creating a mutex to match the filename emo.bin.

The malware uses a different mutex, generated with the filename during execution, to avoid any possible vaccine. The mutex is always the same if the filename does not change.

Creating a mutex to match the filename emoo2.exe.

To detect any debugging, Emotet employs the undocumented function NtSetInformationProcess:

Emotet has evolved to take advantage of several evasions, persistence, and spreading techniques. It also downloads additional malware to harvest banking credentials and take other actions.

The spreading techniques on the local network seem to have come from lessons learned from the WannaCry and (Not)Petya outbreaks to increase the rates of infection. We can expect to see more weaponized lateral movements in the future.

The author thanks @tehsyntx and @_remixed for their help with this analysis. 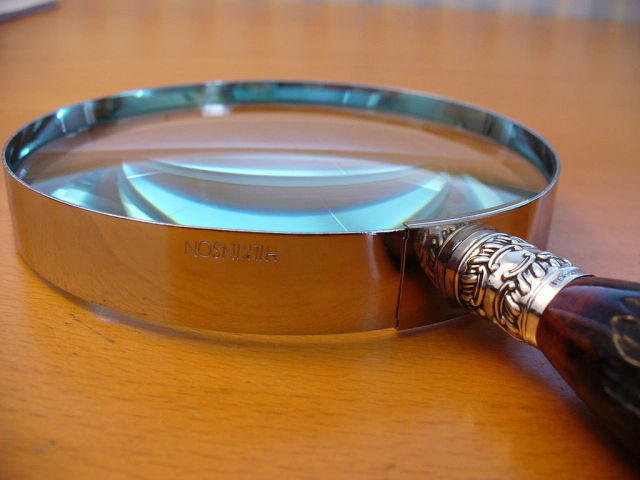 Pupy is an open-source remote administration tool (RAT), that is cross platform and has an embedded Python interpreter, allowing its modules to load Python packages from memory and transparently access remote Python objects. Pupy can communicate using different transports and have a bunch of cool features & modules. On Windows, Pupy uses...