Defendant Ordered to Decrypt Laptop May Have Forgotten Password 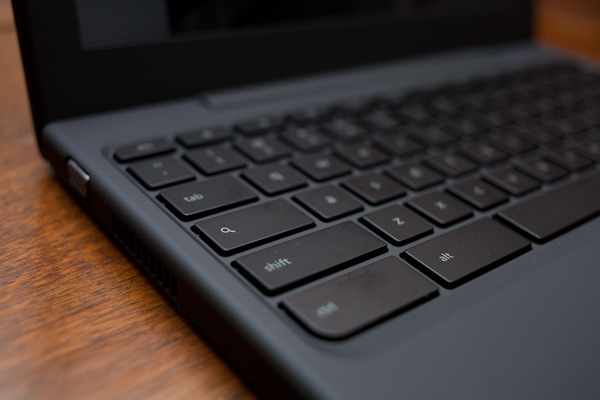 A Colorado woman ordered to decrypt her laptop so prosecutors may use the files against her in a criminal case might have forgotten the password, the defendant’s attorney said Monday.

The authorities seized the Toshiba laptop from defendant Ramona Fricosu in 2010 with a court warrant while investigating alleged mortgage fraud. Ruling that the woman’s Fifth Amendment rights against compelled self-incrimination would not be breached, U.S. District Judge Robert Blackburn ordered the woman in January to decrypt the laptop.

“It’s very possible to forget passwords,” the woman’s attorney, Philip Dubois, said in a telephone interview. “It’s not clear to me she was the one who set up the encryption on this drive. I don’t know if she will be able to decrypt it.”

And now the case is even more complicated and raises the question of what might happen if the woman does not comply with the judge’s order.

If she does not decrypt the drive by month’s end, as ordered, she could be held in contempt and jailed until she complies. If the case gets to that point, Judge Blackburn would have to make a judgement call and determine whether the woman had forgotten the code or was refusing to comply.

“The government will probably say you need to put her in jail until she breaks down and does what she is ordered to do,” Dubois said. “That will create a question of fact for the judge to resolve. If she’s unable to decrypt the disc, the court cannot hold her in contempt.”

Prosecutor Patricia Davies said in a telephone interview that the defendant has not said in any court document that she might have forgotten the password.

“She has not taken that position in court,” Davis said. “When she does, we’ll figure it out.”

Davies had urged Judge Blackburn to order Fricosu to decrypt the hard drive, writing “that encrypting all inculpatory digital evidence will serve to defeat the efforts of law enforcement officers to obtain such evidence through judicially authorized search warrants, and thus make their prosecution impossible.”

The judge refused Friday to suspend his order to allow time for an appeal to the Denver-based 10th U.S. Circuit Court of Appeals.

Dubois, Fricosu’s attorney, said Monday he would petition the appeals court anyway in hopes that it agrees with his position that Judge Blackburn’s order breaches Fricosu’s Fifth Amendment right against compelled self-incrimination.