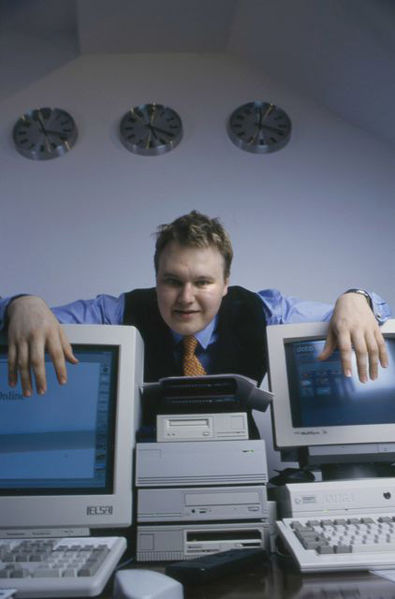 AUCKLAND, New Zealand – Kim Dotcom remains free on bail after United States authorities lost an appeal of an earlier decision by a New Zealand court to grant him bail. Justice Brewer dismissed the appeal, which was put forward by New Zealand Crown lawyers on behalf of the U.S. government, in the Auckland High Court late Wednesday afternoon, local time.

Dotcom, the outsized founder of Megaupload and associated file locker sites, is accused of masterminding a business that made more than $100 million by charging users to watch and download copyrighted material. Megaupload’s lawyers say the site complied with U.S. copyright laws, despite being based in Hong Kong, and that like any other internet company it is not responsible for policing its own site for copyright violations. New Zealand police raided Dotcom’s mansion in New Zealand in January, acting on warrants issued by the United States for conspiracy to commit money laundering and criminal copyright infringement.

Dotcom will remain free, though tracked via an electronic bracelet, while he awaits the hearing that will decide if he and four Megaupload associates should be extradited to the U.S. The hearing is expected to take place in August this year. If the U.S. Justice Department had won the appeal, Dotcom would have faced a further six months in jail until the extradition hearing. Dotcom is also banned from using the internet as a condition of his bail.

According to Justice Brewer’s ruling, if Dotcom were to be held in prison for the next six months, the flight risk would have to be real. U.S. authorities alleged that Dotcom has undeclared funds stashed away, and that these could be used to flee the country. However, Justice Brewer said that while he could not be certain that Dotcom would not leave New Zealand, he wasn’t required to be satisfied of that to give the Megaupload millionaire bail.

In a new twist, the pregnant wife of Dotcom, Mona, is also under investigation by U.S. authorities. New Zealand Crown lawyers acting for the U.S. have received an application alleging that Mona Dotcom may have been involved in the company. They expect more information to arrive overnight from U.S. prosecutors. Whether or not this will lead to the arrest of Mona Dotcom is unclear at this stage.

Earlier on, Dotcom’s lawyers requested that some $185,000 a month of his seized funds be released to cover living expenses. These would be used for expenses including staff such as nannies, bodyguards, and a personal assistant. The prosecution, however, would only concede to roughly $6,700 a month.