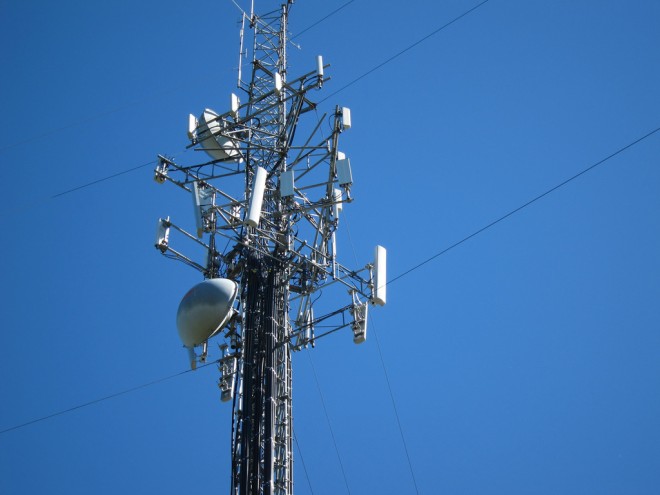 A federal appeals court on Wednesday said the authorities do not need a probable-cause warrant to track a suspect’s every move via GPS signals from a suspect’s mobile phone.

The 6th U.S. Circuit Court of Appeals, ruling 2-1, upheld a 20-year term for a drug courier nabbed with 1,100 pounds of marijuana in a motorhome camper the authorities tracked via his mobile phone pinging cell towers from Arizona to a Texas truck stop.

The decision, a big boost for the government’s surveillance powers, comes as prosecutors are shifting their focus to warrantless cell-tower location tracking of suspects in the wake of a Supreme Court ruling in January sharply limiting the use of GPS vehicle trackers. The Supreme Court found law enforcement should acquire probable-cause warrants from judges to affix GPS devices to vehicles and monitor their every move.

The court of appeals ruling comes a month after a congressional inquiry found that law enforcement made 1.3 million requests for cellphone data last year alone while seeking out subscriber information like text messages, location data and calling records.

If a tool used to transport contraband gives off a signal that can be tracked for location, certainly the police can track the signal. The law cannot be that a criminal is entitled to rely on the expected untrackability of his tools. Otherwise, dogs could not be used to track a fugitive if the fugitive did not know that the dog hounds had his scent. A getaway car could not be identified and followed based on the license plate number if the driver reasonably thought he had gotten away unseen. The recent nature of cell phone location technology does not change this. If it did, then technology would help criminals but not the police.

The appeals court distinguished this case from a GPS case decided by the Supreme Court. The high court ruled that the physical act of installing a GPS device on a target’s vehicle amounted to a search, which usually necessitates a probable cause warrant under the Fourth Amendment.

“Here, the monitoring of the location of the contraband-carrying vehicle as it crossed the country is no more of a comprehensively invasive search than if instead the car was identified in Arizona and then tracked visually and the search handed off from one local authority to another as the vehicles progressed. That the officers were able to use less expensive and more efficient means to track the vehicles is only to their credit,” Rogers wrote.

In all of the cases, including the 5th Circuit case, the Obama administration maintains that Americans have no expectation of privacy in cell-site records because they are “in the possession of a third party” — the mobile phone companies. What’s more, the authorities maintain that the cell site data is not as precise as GPS tracking and “there is no trespass or physical intrusion on a customer’s cellphone when the government obtains historical cell-site records from a provider.”

In the wake of the Supreme Court loss in January, the government has turned to relying even more on warrantless mobile-phone GPS tracking. In that case, the justices reversed the life sentence of a District of Columbia area drug dealer, Antoine Jones, who was the subject of 28 days of warrantless GPS surveillance via a device the FBI secretly attached to his vehicle.

Responding to the Jones decision, the FBI has pulled the plug on 3,000 GPS-tracking devices, and is seeking to introduce cell-site data, obtained without a warrant, in a bid to keep Jones in prison.

Wednesday’s ruling wasn’t unanimous on all counts, however.

Judge Bernice Donald upheld the conviction, based on the police’s “good faith’ exemption” to the warrant requirement. But Donald wrote that the majority was wrong in its theory of the case.