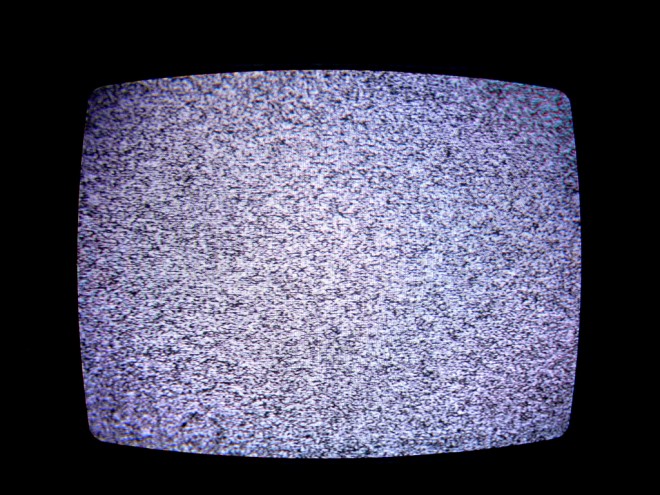 A federal appeals court is dealing a death blow to an upstart service that streams broadcast television over the internet, ruling that ivi Inc. is not a cable system and therefore is not protected by the Copyright Act.

In a case brought by the major over-the-air U.S. broadcasters ABC, NBC, CBS, Fox and others, the 2nd U.S. Circuit Court of Appeals said those broadcasters do not have to automatically license their content to internet streaming services because ivi is not a traditional “cable” company. The U.S. Copyright Act requires that broadcasters license their content to satellite and cable companies under a regulated pricing scheme known as compulsory licensing — but not to online streaming services such as ivi, which in 2010 began streaming broadcast television shows from the Seattle, Los Angeles, Chicago and New York markets to users across the country for $5 monthly.

Ivi, launched in 2010 in Seattle by entrepreneur Todd Weaver, immediately drew the wrath of broadcasters, who sued.

In its defense, ivi argued that it fits within the statutory definition of a “cable system” under Section 111 of the 1976 Copyright Act, and thus is entitled “to perform plaintiffs’ programming” as long as it makes licensing payments.

Last year, a lower court judge blocked the service. Friday’s decision upholding the lower court likely means ivi won’t go back online unless the Supreme Court gives the service its blessing, making ivi yet another innovative media startup to be shuttered thanks to copyright law.

The case at first glance appears to conflict with a July decision by a New York federal judge who said a company called Aereo could legally stream broadcast television to paying customers without paying any licensing fees. Ivi claimed the same right, too.

But ivi simply retransmitted the signals, and Aero employs what the broadcasters decry as “technological gimmickry” and only transmits New York stations to customers in the New York area.

Aereo’s New York customers basically rent two tiny antennas, each about the size of a dime. Tens of thousands of the antennas are housed in a Brooklyn data center. One antenna — unique to a customer — is used when a customer wants to watch a program in real time from a computer, tablet or mobile phone. The other works with a DVR service to record programs for later online viewing. When a user saves a show, the service creates a unique copy, even though that’s a massive duplication of computer power and storage.

U.S. District Judge Alison Nathan said there were no copyright violations, and refused to shutter Aereo in a suit brought by broadcasters.

“Aereo’s antennas thus reinforce the significance of the copies its system creates and aid the court in finding that Aero does not create mere facilitating copies,” the judge wrote.

The broadcasters claimed the redistribution of the material, without a license, infringed their copyrights because it amounted to Aereo briefly buffering or copying the broadcast and “facilitating” a public performance without permission.