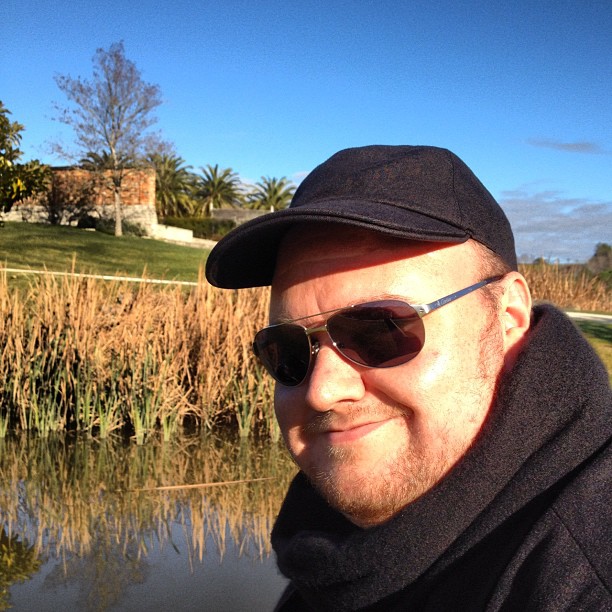 AUCKLAND, New Zealand – Megaupload founder Kim Dotcom has racked up another legal victory, as a high court judge ruled in his favor on Wednesday in New Zealand, giving him access to $4.83 million of his frozen funds.

Dotcom told Wired that the news is “great and fair to us.”

Dotcom’s assets and file-sharing business were seized in January, after the U.S. filed conspiracy charges against the file-sharing kingpin and fellow executives at Megaupload in January, saying the file-sharing site illegally profited to the tune of more than $500 million by letting internet users share copyrighted music, movies and software.

“It is good news because now we don’t have to fight with the hands tied behind our backs,” he said, adding that “this whole case is getting more interesting every week.”

He will be allowed to borrow against the $8 million New Zealand government bond that he paid in as a condition of gaining permanent residence in the country, and Justice Potter, presiding over the case, ordered that $800,000 be set aside for future legal expenses.

Dotcom also gets $800,000 to pay rent on his mansion until February next year, after a request to Hong Kong authorities for the release of $18 million so that he could purchase the house was declined earlier this month.

Nine luxury cars can also be sold on Dotcom’s behalf, including a customized 2009 Mercedes E500, and a 2008 Rolls Royce Coupe.

In April of this year, Dotcom won another court battle, securing $48,300 a month to fund living and medical expenses and pay his creditors. He also won the use of cars seized during the January police raid on his mansion.

In his application, Dotcom sought the release of $6.8 million. The court declined to accept some of the expenses, however, meaning Dotcom’s U.S. lawyer, Ira Rothken, won’t be paid out of the unfrozen funds.

Rothken’s law firm is owed some $242,000 for legal fees, travel and accommodation expenses incurred while acting for Dotcom and visiting him in New Zealand.

Justice Potter also ruled that Dotcom’s funds cannot be used to pay legal fees incurred by his Megaupload associates Bram van der Kolk, Finn Batato and Mathias Ortmann, after the New Zealand commissioner of police opposed the release of money for that purpose, saying the trio has substantial restrained funds of their own.

Mona Dotcom, on the other hand, will have access to her husband’s funds to pay for legal expenses, subject to oversight by a supervising Queen’s Counsel, a senior lawyer.

The Megaupload four are fighting a series of court battles after being accused of large-scale copyright infringement by the United States, charges which the company vigorously denies. The company says it obeyed U.S. copyright takedown laws, despite being incorporated in Hong Kong, and that the Justice Department is doing the bidding of powerful Hollywood donors to President Obama.

A date for their extradition hearing was originally set for August of this year. After several judicial reviews and appeals that have seen courts invalidate the warrants used to raid and arrest Dotcom and associates, the extradition hearing is now scheduled to take place in March next year.