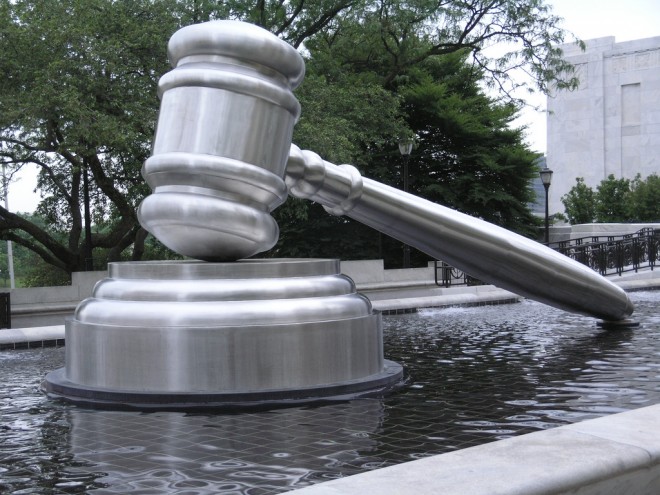 A federal judge imposed additional monetary sanctions Wednesday against a Buffalo, New York man who claims in a lawsuit that he owns half of Facebook.

U.S. Magistrate Leslie Foschio has already fined Paul Ceglia $97,000 in sanctions and costs, which have been paid. Foschio added another $1,000 to the tally on Wednesday, plus Facebook’s legal costs associated with Ceglia breaching court orders compelling him to produce potentially damaging documents. The judge said the documents at issue “are relevant to the genuineness” of Ceglia’s claims.

Ceglia alleges in a 2-year-old lawsuit that Facebook chief Mark Zuckerberg signed over half of the company when Zuckerberg was a Harvard University student in 2003. Ceglia claims he has the e-mailed contract to prove it, while Zuckerberg claims it and other e-mails are fabricated. At stake is a company with a market cap of more than $44 billion. 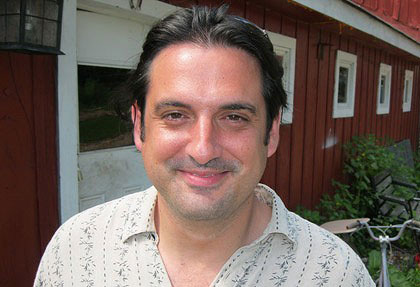 The previous sanctions were related to Ceglia stonewalling an order to provide his passwords to e-mail accounts so Facebook’s forensics experts could examine them.

The latest sanctions concern documents that could explain why one of Ceglia’s eight law firms left the legal fight. Because of a procedural error, Foschio said the document is no longer privileged.

“It is bad enough that Ceglia is perpetuating a massive fraud on the court. His ongoing contempt makes it all the more reprehensible,” said Orin Snyder, Facebook’s attorney.

Facebook’s experts say forensic evidence, including an examination of Ceglia’s hard drive, proves that Ceglia forged e-mails and a 2003 contract between himself and Zuckerberg — a contract that is at the center of Ceglia’s New York federal court lawsuit. Zuckerberg has maintained that the contract only involved Ceglia hiring Zuckerberg to work on Ceglia’s StreetFax company nearly a decade ago.

Ceglia’s lawyer, Dean Boland, was also fined $1,000. He did not immediately respond for comment.

The judge ordered Ceglia and Boland to produce the documents at issue within three days. They are to pay the sanctions within 20 days. Facebook was ordered to “file affidavits of costs and attorneys’ fees incurred” over the latest discovery dispute.

No trial date is scheduled.