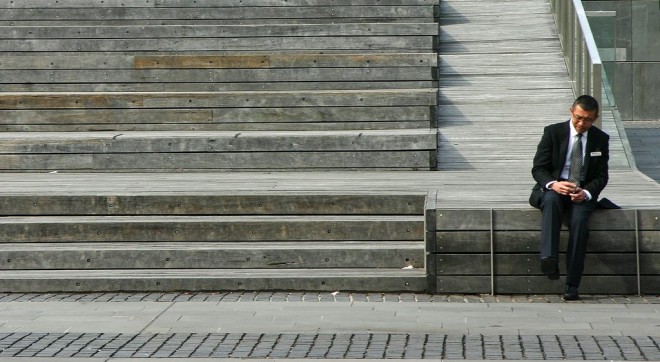 In June, the Federal Election Commission announced that political campaigns will soon be able to accept donations via text message. This new option will empower thousands of citizens, especially young and low-income people who have less money to give but tend to use cellphones at a greater rate, to participate more actively in the political process.

Financial involvement in elections, even in small amounts, serves as a “gateway” to other forms of engagement in the political process – displaying lawn signs, volunteering for campaigns, passing out literature – and studies show that small donors are more likely to engage in these kinds of civic participation than large donors. Permitting small donations by text message is therefore an innovative measure that could invigorate citizen participation in the voting process, and the FEC should encourage providers to resolve the hurdles to implementation. But this proposal also has a potential downside: a loss of privacy.

An outdated patchwork of statutes has created a complex web of standards governing law enforcement’s access to communications handled by third-party providers. This includes differential treatment for the content of communications and for the “metadata” about those communications.

If the government wants to find out whom you are calling, e-mailing, or texting and when, they can obtain that information without obtaining a warrant from a judge. Indeed, the Supreme Court has held that there is no reasonable expectation of privacy in such “envelope information.”

In the case of phone billing records, which include the recipient numbers of calls and text messages, a mere subpoena, which the police write themselves, is enough. Congressman Edward Markey recently published letters from six of the nation’s cellphone carriers revealing that in 2011, they received a staggering 1.3 million requests for subscriber information, including text messages. This total, which includes warrants and subpoenas, surely undercounts the total number of people affected, as the requests often seek information about multiple subscribers, and one carrier declined to respond.

This thinly protected “envelope information” can, however, be just as sensitive as, or even more sensitive than, the substance of the communications themselves, which receive far more stringent legal protection. Think, for instance, of a call placed to an abortion clinic, or a teen sex hotline, or a divorce lawyer; the act of those calls alone may tell a story. Similarly, a text message to a phone number established by a party or campaign to receive donations may reveal information about political affiliation.

This helps explain why the Supreme Court recently rejected the federal government’s warrantless use of a covertly attached GPS unit to continuously collect information about a suspect’s location. As Justice Sonia Sotomayor observed in the ruling, “GPS monitoring generates a precise, comprehensive record of a person’s public movements that reflects a wealth of detail about her familial, political, professional, religious, and sexual associations. The Government can store such records and efficiently mine them for information years into the future.”

The toxic combination of easy law enforcement access to telecommunications records and imbalanced treatment of sensitive information is compounded by a federal government mandate to retain and share a wealth of data about Americans. The FBI’s Investigative Data Warehouse is collecting huge swaths of information and making it available at a keystroke. The Department of Defense’s National Counterterrorism Center has declared that it can continually access nearly any federal agency’s database for five years, analyze data about Americans to see if any “terrorism information” materializes, and share it broadly. History suggests that this information could be vulnerable to misuse.

Moreover, though not by design, it is small political donors who would be disproportionately affected by this back-door information capture and retention.

Although campaign finance rules mandate public disclosure of total contributions above $200, smaller donations are not subject to publication. The exemption for small donors from stringent disclosure requirements likely results not from privacy concerns but from a recognition of the burden of collecting such information and the minimal risk of corruption arising from small contributions. But the fact that such information would nevertheless become easily accessible to law enforcement because of the method of transmission emphasizes the counterintuitive and outdated nature of our laws.

Our privacy laws should recognize the breadth of sensitive and personal information conveyed by 21st-century technology. Several important bills have been introduced recently to grant increased protection to the content of communications as well as to the location information revealed by cellphone data.

“Envelope information” should receive similarly enhanced protection. This would help assure that information including the political contributions of the young and low-income is not disproportionately swept into ever-expanding government databases, to be accessed and shared long into the future for purposes far afield from the laudable goals of campaign finance transparency.

Rachel Levinson-Waldman is Counsel for the Brennan Center’s Liberty and National Security Program.

Correction: 8/17/2012 8:25 a.m. The story initially misdescribed the requests to mobile phone carriers. Those requests include full-blown search warrants, self-issued subpoenas and  2703d orders, among others.