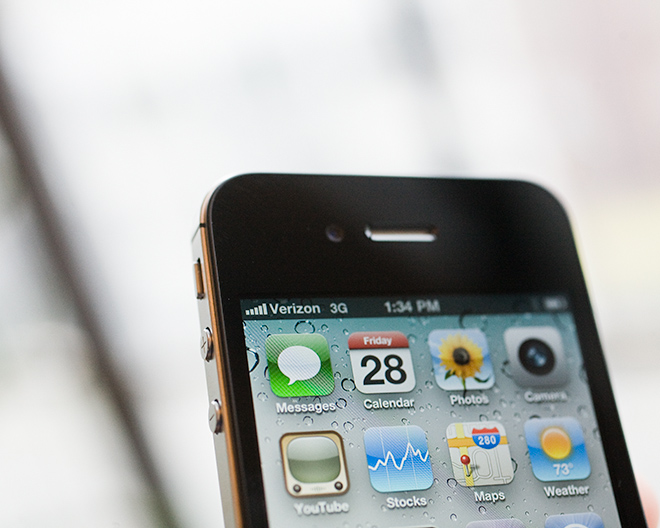 The Federal Bureau of Investigation is refuting a statement made by members of AntiSec this weekend that they hacked the laptop of an FBI special agent and stole a file containing 12 million Apple device IDs and associated personal information.

The FBI also said it did not possess a file containing the data the hackers said they stole.

In case that wasn’t emphatic enough, the FBI also tweeted:

Statement soon on reports that one of our laptops with personal info was hacked. We never had info in question. Bottom Line: TOTALLY FALSE

Over the weekend, the hacker group AntiSec released an encrypted file that containing 1 million Apple device IDs and device names that the group said was obtained from an FBI computer they hacked.

The hackers said the original file contained 12 million IDs, including personal information, but they released only 1 million (leaving out the personal data) in an encrypted file published on torrent sites.

The hackers suggested in a tweet from the @AnonymousIRC account that the FBI was using the information to track users.

But the FBI disputes this. The FBI did not say whether the NCFTA, which was allegedly referred to in the file name the hackers obtained, possessed the data.

NCFTA refers to the National Cyber Forensics and Training Alliance. The NCFTA is a non-profit that was founded in 1997 by FBI agent Dan Larkin as a conduit between private industry and law enforcement agencies to help them exchange data and cooperate on cases.

The organization’s members include financial institutions, telecommunications firms, ISPs, and other private industries.

The NCFTA did not respond to a call seeking comment.

Apple has been criticized for hard-coding the IDs in devices, since they can be misused by application developers and others to identify a user, when combined with other information, and track them. Last April, Apple began rejecting applications that track UDIDs.

Update 9.6.12: Apple, which had initially declined to comment on the story, released a statement after the FBI released its statement. According to Apple, “The FBI has not requested this information from Apple, nor have we provided it to the FBI or any organization. Additionally, with iOS 6 we introduced a new set of APIs meant to replace the use of the UDID and will soon be banning the use of UDID.”