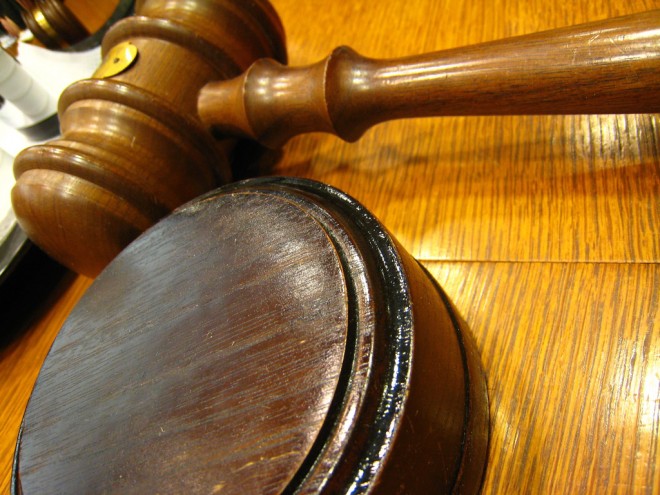 A federal appeals court ruled that peer-to-peer file sharers can be prosecuted for distributing child pornography by having the illicit files in their open share folders.

That was the ruling by the nation’s largest federal appeals court, the 9th U.S. Circuit Court of Appeals. “Following the First, Eighth, and Tenth Circuits, we hold that the evidence is sufficient to support a conviction for distribution,” a unanimous three-judge panel of the San Francisco-based appeals court ruled for the first time Friday. (.pdf)

The defendant, who had used the now-defunct program LimeWire, claimed that the federal judge presiding over the trial erred when the court failed to instruct the jury that distribution required a jury to find that Budziak took “affirmative steps” to send child pornography to another person. It was an assertion the appeals court did not buy.

Because of the open nature of peer-to-peer file sharing, IP addresses of users are exposed, and easily traced to their owners if they are not using a virtual private network, on an open public Wi-Fi connection or TOR.

The appeals court, which covers nine states in the West, however, did not immediately uphold Budziak’s conviction. That’s because the trial judge did not require federal prosecutors to turn over to the defense the EP2P program and its technical specifications.

“Budziak also identified specific defenses to the distribution charge that discovery on the EP2P program could potentially help him develop,” the appeals court wrote. “In support of his first two motions to compel, Budziak presented evidence suggesting that the FBI may have only downloaded fragments of child pornography files from his ‘incomplete’ folder, making it ‘more likely’ that he did not knowingly distribute any complete child pornography files….”

The appeals court added that “Budziak submitted evidence suggesting that the FBI agents could have used the EP2P software to override his sharing settings.”

The appellate panel sent the case back to the lower court with directions to determine whether the EP2P materials Budziak requested would have led to a different verdict.