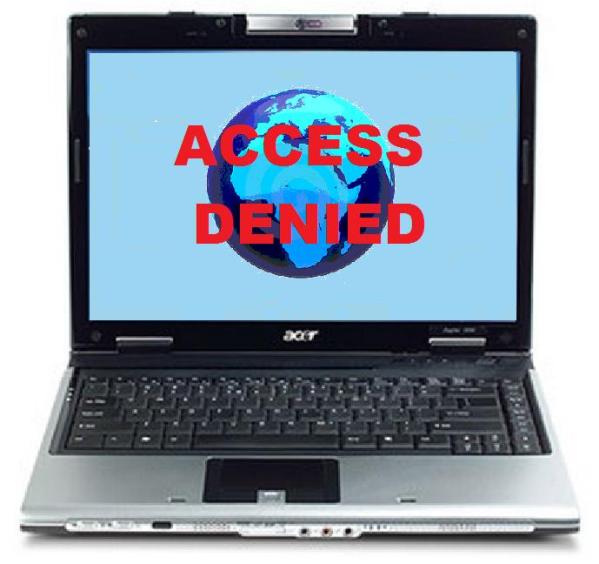 The nation’s major internet service providers by year’s end will institute a so-called six-strikes plan, the “Copyright Alert System” initiative backed by the Obama administration and pushed by Hollywood and the major record labels to disrupt and possibly terminate internet access for online copyright scofflaws.

The plan, now four years in the making, includes participation by AT&T, Cablevision Systems, Comcast, Time Warner Cable and Verizon. After four offenses, the historic plan calls for these residential internet providers to initiate so-called “mitigation measures” (.pdf) that might include reducing internet speeds and redirecting a subscriber’s service to an “educational” landing page about infringement.

“We are farily confident the program will launch by year’s end,” said Jill Lesser, the executive director of the Center for Copyright Information, the name of the group behind the program.

The program, which monitors peer-to-peer file-sharing services, was to have been deployed sooner, according to Gigi Sohn, president of digital rights group Public Knowledge, and an adviser to the center.

Sohn noted that the internet was aflame in January with federal anti-piracy proposals — the Stop Online Piracy Act and the Protect IP Act — both of which went down in flames amid a huge backlash and internet blackout.

“SOPA and PIPA definitely had an impact. There was some concern, if they moved ahead to quickly, public opinion would be so raw, this would be caught in the whirlwind of bad PR,” she said in a telephone interview.

Rights holders remain free to sue internet subscribers who are detected of engaging in infringing activities.

The Copyright Act allows damages of up to $150,000 per infringement of a work registered with the Copyright Office. Peer-to-peer file sharing of copyrighted works is the infringement being targeted. It’s easily detectable, as IP addresses of internet customers usually reveal themselves during the transfer of files. Cyberlockers, e-mail attachments, shared Dropbox folders and other ways to infringe are not included in the crackdown.

To be sure, the deal is not as Draconian as it could have been.

The agreement, heavily lobbied for by the Recording Industry Association of America and the Motion Picture Association of America, does not require internet service providers to filter copyrighted material transiting their networks. U.S. internet service providers and the content industry have openly embraced that kind filtering — though it’s not clear that any ISP actually practices. The Federal Communications Commission, in crafting its net neutrality rules, has all but invited the ISPs to practice it.

Here’s how the program works:

On the first offense, internet subscribers will receive an e-mail “alert” from their ISP saying the account “may have been” misused for online content theft. On the second offense, the alert might contain an “educational message” about the legalities of online file sharing.

Sohn said copyright scofflaws are not going to be dinged each time internet-snoop MarkMonitor detects infringement on peer-to-peer file-sharing networks.

Lesser explained that, when the first infringement is detected, “you will get an alert.”

But after that, strikes will only be counted every seven days. “There’s a grace period between each alert,” Lesser said.

“The goal was to come up with a program that was educational in nature, not with the intention of being punitive,” she said.

A spokeswoman for MarkMonitor said the San Francisco company has a policy of not publicly discussing its clients.

Chris Dodd, chairman of the MPAA, said in an interview last week that that the whole purpose of the program was “educational.” Members of the MPAA include Walt Disney Studios, Paramount Pictures, Sony Pictures, Twentieth Century Fox, Universal City Studios and Warner Bros.

Key leverage in the negotiations included the Digital Millennium Copyright Act, which demands that ISPs have a termination policy in place for repeat infringers. Andrew Cuomo brought the parties together when he was New York’s attorney general.

The e-mails, obtained via the Freedom of Information Act, show the administration’s cozy relationship with Hollywood and the music industry’s lobbying arms and its early support for the copyright-violation crackdown system publicly announced in July, 2011.

Under the six-strikes plan, internet subscribers may challenge their dings for a $35 filing fee paid to an arbitration service. They also get a free pass, one time, if they claim the infringement was based on having an open, unencrypted Wi-Fi network.

France has a much more stringent plan. Last month, the nation levied its first fine, $193, under its three-strikes plan.