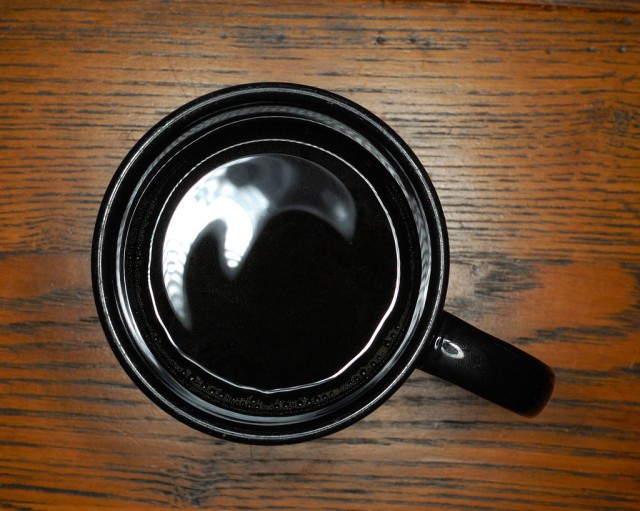 For the second time in a month, Apple has effectively blacklisted the current version of the Java Web plugin on OS X. The block comes just days after it was discovered that the latest version of the plugin, which had been rushed out to patch a critical vulnerability, can still be exploited despite its heightened security mechanisms.

Apple has worked to distance itself from Java in recent years. The company deprecated its own version of the Java virtual machine for OS X, instead deferring development to Oracle itself. The browser plugin in particular has become a common vector for malware attacks, and Apple removed the Java Web plugin from recent versions of OS X last year. Those needing the plugin must install it separately.

Apple has also added additional security controls to OS X, including a mechanism that forces its Safari browser to use a minimum specified version of various plugins, such as Flash or Java. When security vulnerabilities are discovered in various plugins, Apple can update its Xprotect list to specify which version is acceptable. Earlier versions of plugins are then blocked from running within Safari.