Details on the denial of service attack that targeted Ars Technica 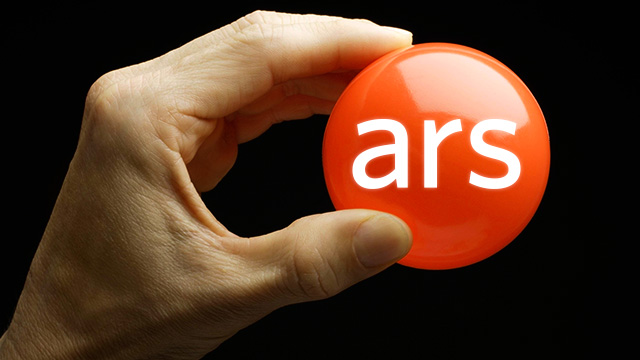