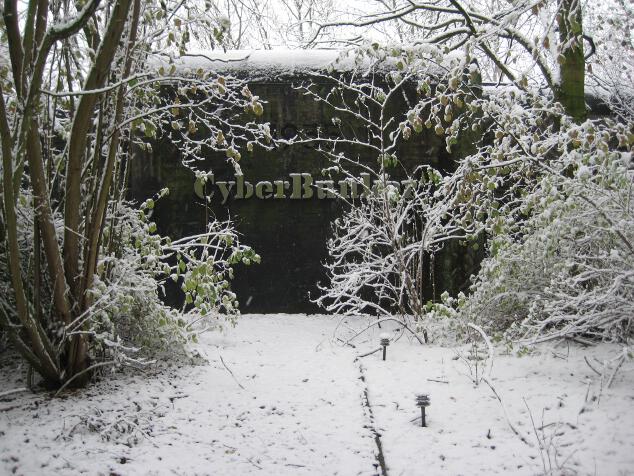 Last week, anti-spam organization Spamhaus became the victim of a large denial of service attack, intended to knock it offline and put an end to its spam-blocking service. By using the services of CloudFlare, a company that provides protection and acceleration of any website, Spamhaus was able to weather the storm and stay online with a minimum of service disruptions.

Since then, the attacks have grown to more than 300 Gb/s of flood traffic: a scale that's threatening to clog up the Internet's core infrastructure and make access to the rest of the Internet slow or impossible.