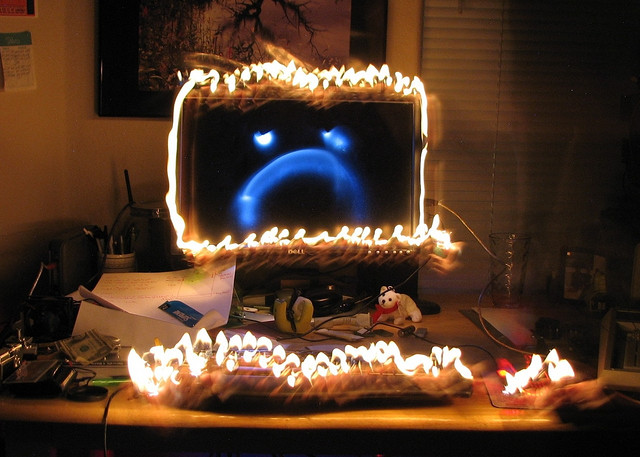 Competitive video gaming community E-Sports Entertainment Association secretly updated its client software with Bitcoin-mining code that tapped players' computers to mint more than $3,600 worth of the digital currency, one of its top officials said Wednesday.

The admission by co-founder and league administrator Eric ‘lpkane’ Thunberg came amid complaints from users that their ESEA-supplied software was generating antivirus warnings, computer crashes, and other problems. On Tuesday, one user reported usage of his power-hungry graphics processor was hovering in the 90-percent range even when his PC was idle. In addition to consuming electricity, the unauthorized Bitcoin code could have placed undue strain on the user's hardware since the mining process causes GPUs to run at high temperatures.

"Turns out for the past 2 days, my computer has been farming bitcoins for someone in the esea community," the person with the screen name ENJOY ESEA SHEEP wrote. "Luckily I have family in the software forensics industry."