Spyware used by governments poses as Firefox, and Mozilla is angry 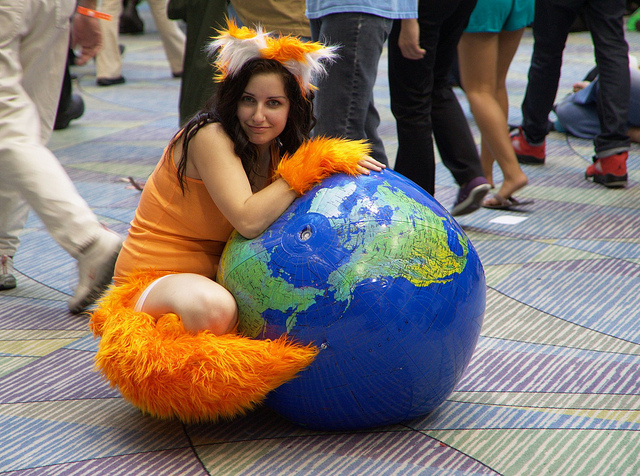 That's not the real Firefox, either.
Nayu Kim

Mozilla has sent a cease-and-desist letter to a company that sells spyware allegedly disguised as the Firefox browser to governments. The action follows a report by Citizen Lab, which identifies 36 countries (including the US) hosting command and control servers for FinFisher, a type of surveillance software. Also known as FinSpy, the software is sold by UK-based Gamma International to governments, which use it in criminal investigations and allegedly for spying on dissidents.

The spyware doesn't infect Firefox itself, so a victim's browser isn't at risk. But the spyware "uses our brand and trademarks to lie and mislead as one of its methods for avoiding detection and deletion" and is "used by Gamma’s customers to violate citizens’ human rights and online privacy," Mozilla said. Mozilla continues: