Dear Gmailer: I know what you read last summer (and last night and today) 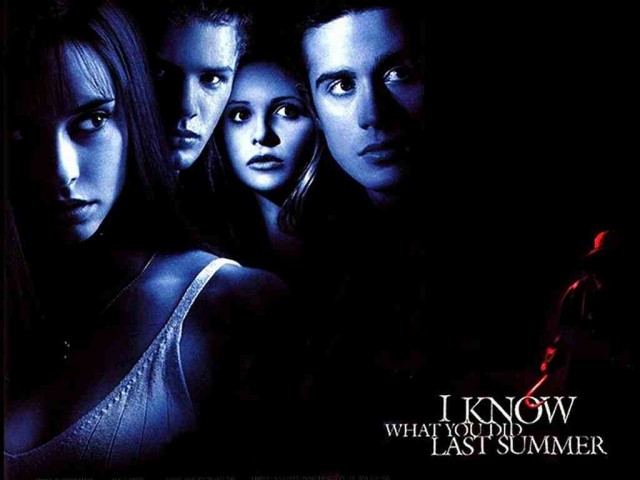