GCHQ brought down several Anons using their own medicine 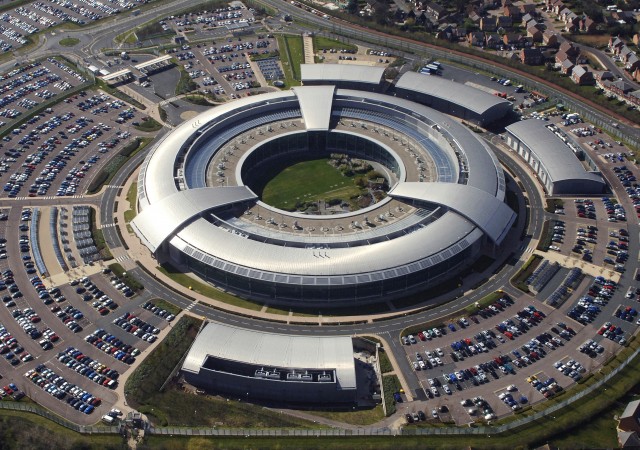 The headquarters of British intelligence agency GCHQ—where a covert war against Anonymous was directed from in 2011.

NBC News has published new documents from the National Security Agency trove provided by former NSA contractor Edward Snowden. The latest revelation is that British intelligence agency GCHQ conducted a covert campaign against Anonymous in September of 2011, crippling one operation by the hacktivist group and unmasking several of its members. The slides indicate that the GCHQ infiltrated the Internet relay chat (IRC) for Operation Payback, a collective “op” by hackers affiliated with Anonymous that targeted PayPal, MasterCard, and Visa after they stopped electronic donations to WikiLeaks.

The irony of the efforts is that the GCHQ operative used almost precisely the same sort of techniques and methods that hackers who have often aligned themselves with Anonymous employ. The GCHQ employed a covert informant to conduct the campaign, and the informant used social engineering, denial-of-service attacks, and malware against the targets.

It’s not clear if there’s a connection between the GHCQ’s “CHIS” (covert human intelligence source) and the FBI’s turning of Hector “Sabu” Monsegur in June of 2011. But the timing of the GCHQ's operation against the Anonymous IRC corresponds to the time frame during which Sabu became a government informant.