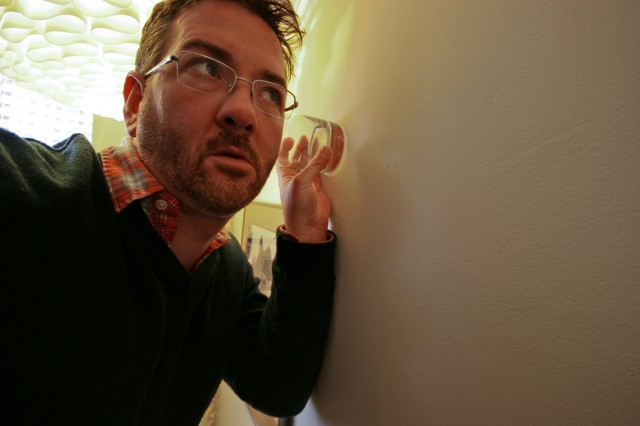 Hundreds of open source packages, including the Red Hat, Ubuntu, and Debian distributions of Linux, are susceptible to attacks that circumvent the most widely used technology to prevent eavesdropping on the Internet, thanks to an extremely critical vulnerability in a widely used cryptographic code library.

The bug in the GnuTLS library makes it trivial for attackers to bypass secure sockets layer (SSL) and Transport Layer Security (TLS) protections available on websites that depend on the open source package. Initial estimates included in Internet discussions such as this one indicate that more than 200 different operating systems or applications rely on GnuTLS to implement crucial SSL and TLS operations, but it wouldn't be surprising if the actual number is much higher. Web applications, e-mail programs, and other code that use the library are vulnerable to exploits that allow attackers monitoring connections to silently decode encrypted traffic passing between end users and servers.

The bug is the result of commands in a section of the GnuTLS code that verify the authenticity of TLS certificates, which are often known simply as X509 certificates. The coding error, which may have been present in the code since 2005, causes critical verification checks to be terminated, drawing ironic parallels to the extremely critical "goto fail" flaw that for months put users of Apple's iOS and OS X operating systems at risk of surreptitious eavesdropping attacks. Apple developers have since patched the bug.