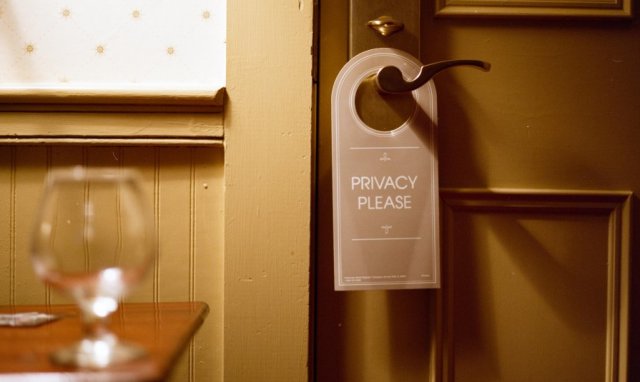 As a result, it was trivial for hackers to intercept the data when people used the apps on both Apple's iOS and Google's Android mobile operating systems, complaints filed by the FTC alleged. The complaints leveled charges of other shortcomings in the developers' security, including the failure to properly test and audit the safety of apps before making them available for download. The improper encryption, which security experts warn is akin to having no encryption at all, was allowed to persist for four years at Fandango. The company also failed to have an adequate process for receiving vulnerability reports from researchers and other third parties, FTC officials said.