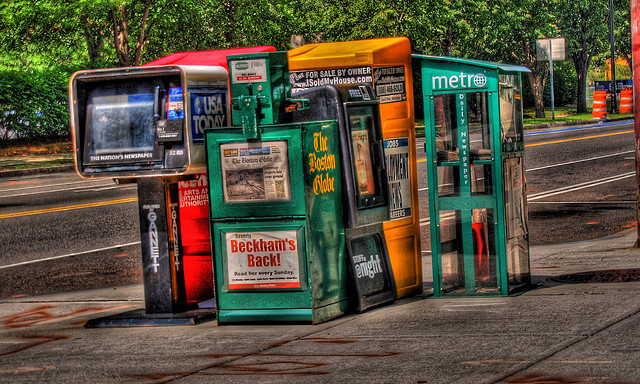 According to a new paper authored by two Google security engineers, 21 out of the world’s top 25 news organizations have been successfully hacked by state-sponsored actors.

Reuters reported on the duo's findings, which were presented on Friday at the Black Hat Asia security conference in Singapore.

Among targets of hacking attacks, journalists were “massively over-represented,” Shane Huntley, one of the paper's authors, told the news wire. Google has been monitoring such attacks, which are often sponsored by foreign governments that seek sensitive information held by journalistic enterprises, in many cases related to secretive corporate and governmental operations.