Surprise, surprise: my online metadata actually reveals where I’ve been 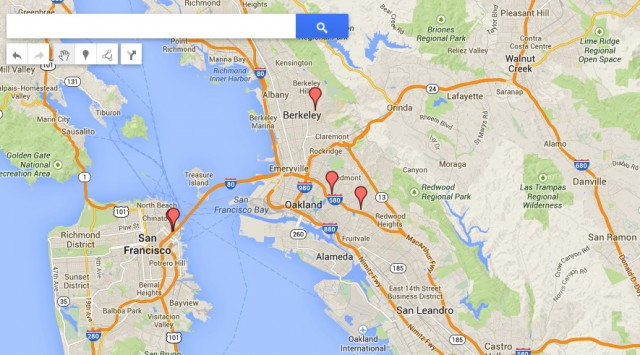 Here are some of the places that Ars tracked Cyrus Farivar to in February 2014.
Cyrus Farivar

In January 2014, documents provided by Edward Snowden showed that a Canadian spy agency used a unique identifier to follow thousands of Canadians as they moved about the country. The tracking all originated from an unnamed airport.

It got us thinking: how hard would it be to replicate this little experiment, writ small? Could I use one of my own online identifiers as a way to track my own movements through time and space?

The answer, perhaps unsurprisingly, is: yes. It’s easy to do, and it’s revealing about what I do, when I do it, and where I go.